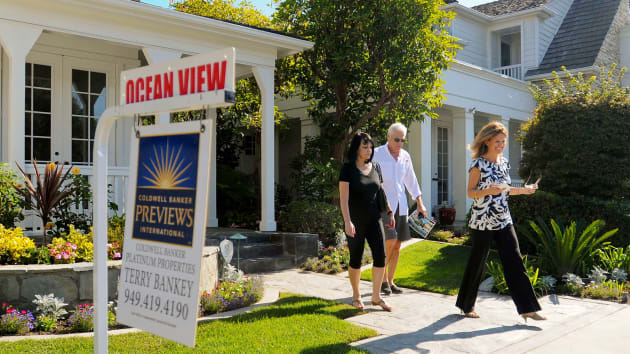 Zero Hedge: For the past several months we have warned about the pernicious effects soaring prices are having on both corporations (“Buckle Up! Inflation Is Here!“) and consumers (“”This Is Not Transitory”: Hyperinflation Fears Are Soaring Across America“), prompting even otherwise boring sellside research to get  (hyper) exciting, with Deutsche Bank (which warned this week that “Inflation Is About To Explode “Leaving Global Economies Sitting On A Time Bomb“”) and Bank of America (which “Just Threw Up All Over The Fed’s “Transitory” Argument“) now openly claiming that the Fed is wrong, and the US is facing an unprecedented period of far higher, non-transitory inflation, with DB going so far as to warn “policymakers will face the most challenging years since the Volcker/Reagan period in the 1980s.”

But none of this has spooked the Fed into conceding – or believing – that inflation is anything more than transitory. And maybe just this once, the Fed has a point because all else equal, by which we mean lack of rising wages, the best cure to higher prices is, well… higher prices.

Presenting Exhibit A: two weeks ago, we observed that anticipating an end to Biden’s stimmy bonanza end and that soon they will have to live again within their means, Americans’ buying intentions (6 months from today) as measured by the Conference Board, had cratered across the 3 major spending categories: homes, automobiles and major household appliances. Read More

If Coal Is Dead, Then Why Are Ships So Full Of It?