Assessment: Evidently social media outlets have no problem posting the rants of deranged psychopaths while Prophecy Tracker has been censored routinely …

We covered some of the social media out there on Robert Crimo III, who was just taken into custody for the mass shooting in Highland Park, Illinois. Six people were killed, and at least 26 people were injured, during the attack.

His videos obviously indicated some concerning thoughts as they were about shootings, and it looked like he may have been contemplating this for some time. So whatever his political thoughts, it was clear he had a lot of ongoing issues.

There are some pictures floating out there that are making some on the left immediately jump to the conclusion that the Highland Park, Illinois, shooter is a Trump supporter. The pictures show him at a Trump rally and in one. wearing a Trump flag. There are also pictures of him wearing an FBI hat.

“These six things the Lord hates, Yes, seven are an abomination to Him: A[proud look, A lying tongue, Hands that shed innocent blood, A heart that devises wicked plans, Feet that are swift in running to evil, A false witness who speaks lies, And one who sows discord among brethren.” Proverbs 6:16-19 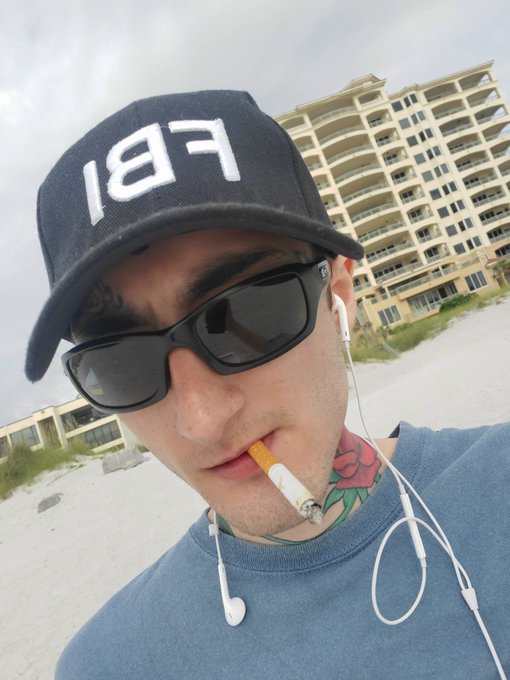 However, the one with him in the flag seems to be acting out a suicide attempt with the flag, and the picture of him wearing a “Where’s Waldo?” outfit appears to be mocking the Trump rally. That’s actually a play on a joke that Jimmy Kimmel made about Donald Trump. So, it’s not something a Trump supporter would be doing. You often find leftists protesting at Trump rallies, too.

While anything is possible and we’ll have to see what comes out as the facts unspool, we’ll note all the evidence trends away from Crimo being a Trump supporter — from the multi-colored hair to being a rapper.

He has a rose tattooed on his neck, as well as his account, which is a common socialist symbol, although roses are used by people without such symbolism.