The fugitives were identified as Irwin Hugo “Droopy” Garcia, a leader or “shot-caller” in Pasadena, California; Jesse “Grinch” Perez, leader of the so-called “Adams clique,” in a section of southwest Los Angeles; and Jorge Alberto Ramos, “Poison,” one of the leaders of the Leeward Grandes, established in central Los Angeles, according to Mexican media reports.

The MS-13 gang leaders were captured by agents of the state preventive police in Tijuana in colonia Villa del Álamo. All were wanted for charges issued in 2017 for conspiracy to traffic in narcotics and weapons. more …

Opinion: Droopy Garcia was in the United States because Barack Obama and his Attorney Generals Holder and Lynch provided him and his ilk an open door.

Does that sound harsh? Does it? Let’s take a trip in the yesterday machine:

Fast and Furious (2014): Operation Fast and Furious was an Obama program in which the Bureau of Alcohol, Tobacco, Firearms and Explosives (ATF) helped put heavy weapons into the hands of murderous drug cartels in Mexico in order to show the evils of gun ownership. The scandal exploded when a federal agent, Brian Terry, was murdered with a Fast and Furious gun. As the story threatened to bring down key Obama officials, the spin was put out that it was all part of a supposed “investigation” into “drug cartels.”

Obama ended the investigation into the scandal by citing executive privilege.

Does it still sound harsh?

Catch and Release:  Began under George W. Bush in 2004, and continued under Obama, refers to U.S. immigration authorities’ practice of releasing unauthorized immigrants while they await immigration hearings, rather than keeping them in custody. In 2016, 39 percent of aliens who were free pending trial failed to show up for their hearings.

President Trump is trying to end the practice. 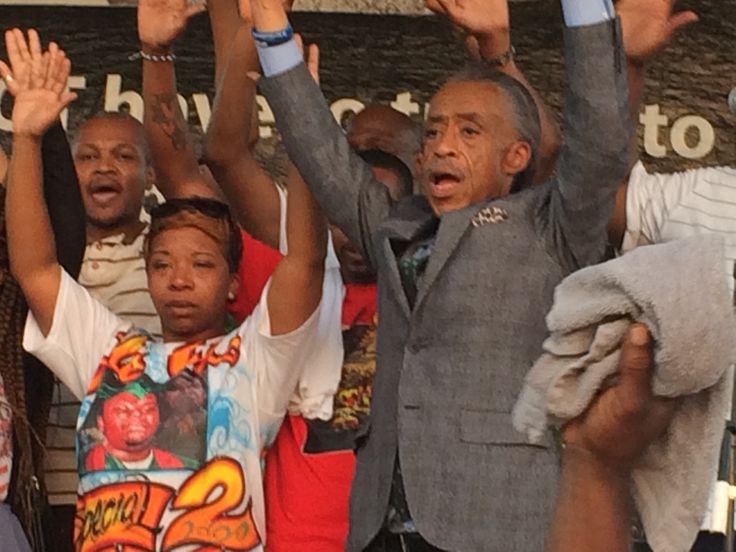 How about now? Does it still sound harsh?

Then Obama invited Black Lives Matter to the White House:

What few remember is what started the war on police: