Express UK: The Turkey elections will see voters decide whether Recep Tayyip Erdogan retains power as President, as he faces surprise competition from Muharrem Ince. What are the latest opinion polls predicting?

On Sunday, June 24, Turkey will vote to decide its president and parliament with current president Recep Tayyip Erdogan running for a second term.

President Erdogan has managed to win every vote during his 15 years in power and is hoping his recently called snap election will grant him another term.

The vote is significant because after the result has been announced, new powers that had been approved in a referendum in 2017 will come into effect, giving the president an elevated role. more …

Opinion: Turkey’s election rules state that Erdogan must win 50% of the vote to stay in power or a runoff election will held on July 8 to determine the winner.

Most of you know that I take Sundays off as part of my agreement with my wife/editor who takes over with a Sunday Study. Rest assured that I will have a post up first thing Monday morning as to the outcome of this very important election.

Recep Tayyip Erdogan has made no secret of his total support for Hamas and direct opposition to Donald Trump’s recognition of Jerusalem as Israel’s eternal capital. 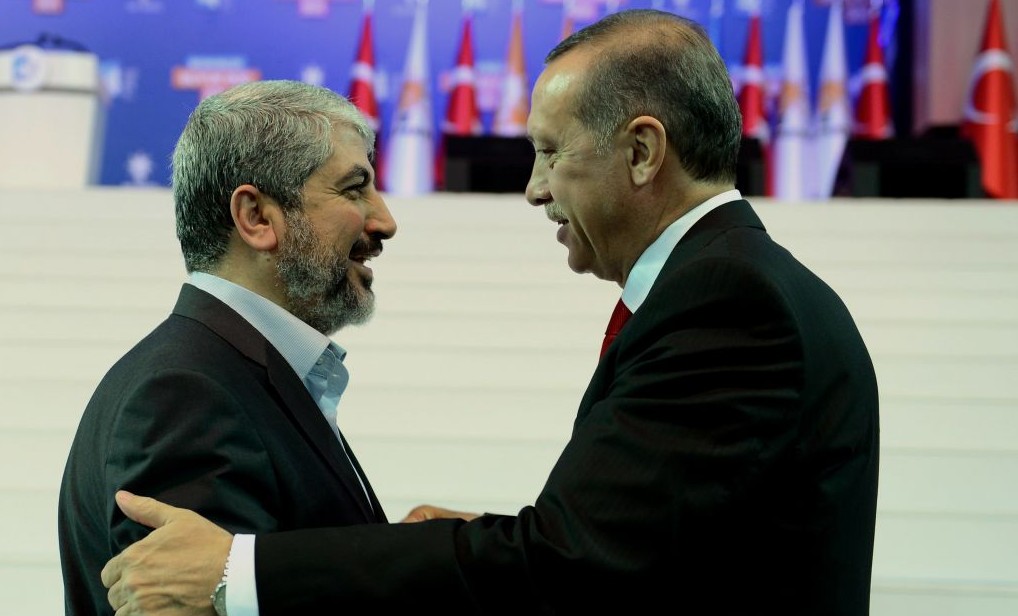 If Erdogan wins, his dream of recreating an Islamic caliphate on the very spot where the Ottoman Empire once ruled from AD 1299 to 1922, becomes much closer.