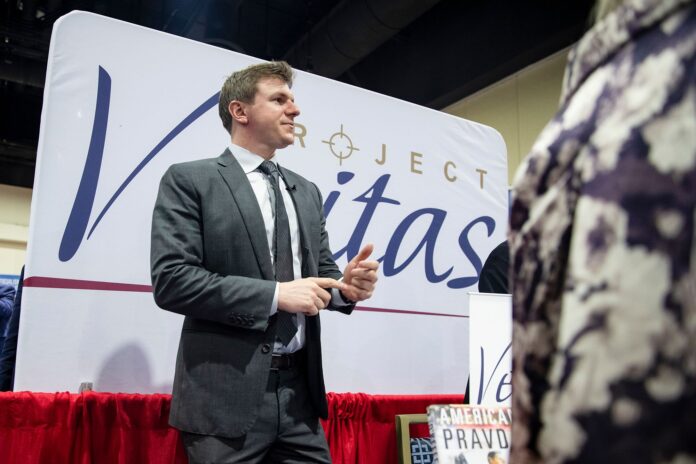 Fox News: Twitter says it has permanently suspended the account of the right-wing guerilla news outlet Project Veritas and locked its founder James O’Keefe out of his account. 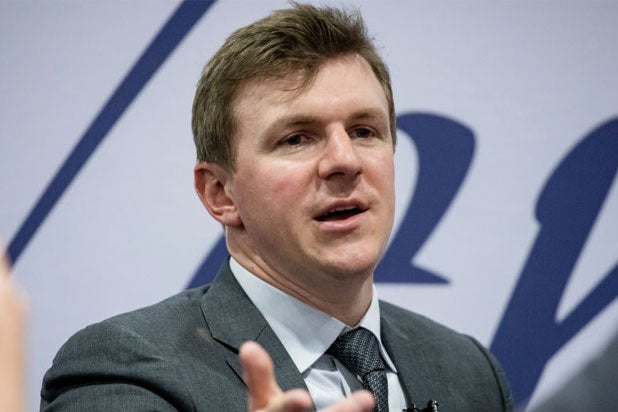 Fox News has learned that the suspension came just 20 minutes after Project Veritas attempted to appeal Twitter’s decision to lock both accounts after they shared a video showing Project Veritas journalist Christian Hartsock approaching Facebook executive Guy Rosen outside of his home. The confrontation was over remarks he made during an internal video conference that was previously leaked to Project Veritas.

In the leaked video that Project Veritas released last week, Rosen, who is Facebook’s vice president of “integrity,” is heard saying on the Jan. 7 conference that the tech giant has a “system” of being able to “freeze commenting” on threads that are flagged as containing “hate speech or violence.”

The video has been removed for violating YouTube’s Terms of Service.