Israeli Ambassador to the UN Danny Danon said the information Israel provided to UNIFIL, the UN’s peacekeepers in Lebanon, had been passed to the Lebanese Army, which then passed it to Hezbollah that then attempted to conceal the tunnels on the Lebanese side.

He added that Hezbollah planned to use the tunnels to carry out a five-point attack on Israeli civilians at five different locations in the Galilee. He also displayed an image of a tunnel located near the Lebanese village of Kfar Kila that ran directly under the feet of the UNIFIL troops, claiming that there were areas where the peacekeepers could not go. more … 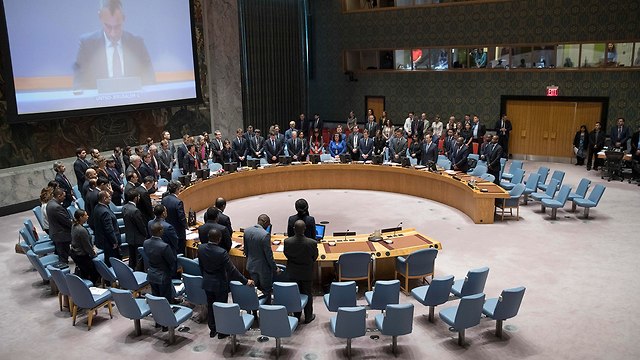 That the United Nations is all in for Hamas and Hezbollah is no longer a surprise for Israel. But think about how these two headlines are validating the terror groups and their sponsors: 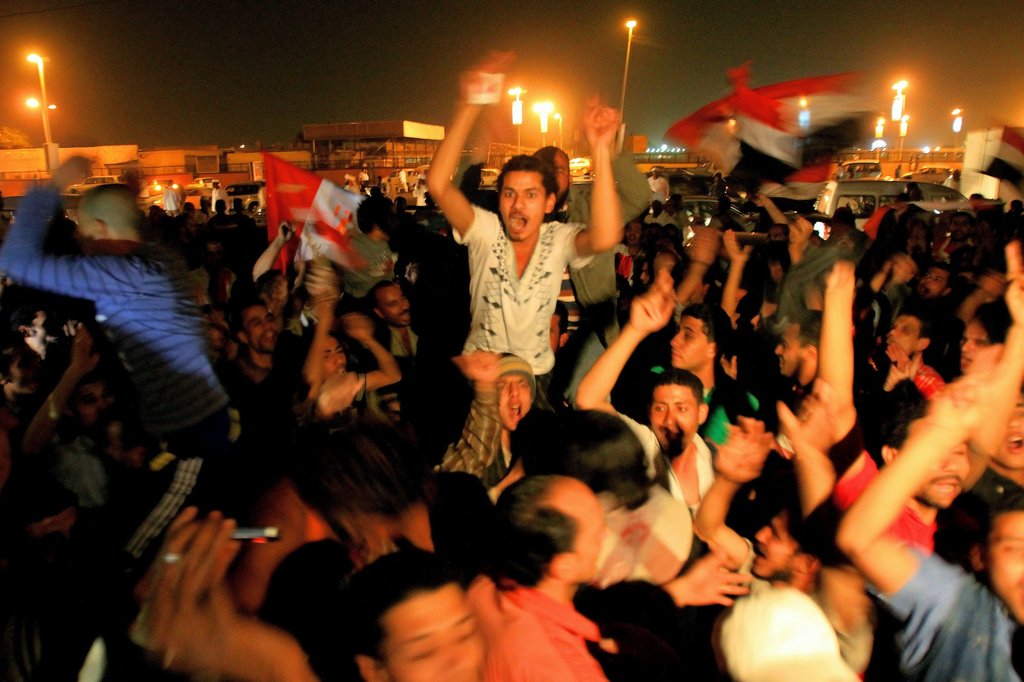 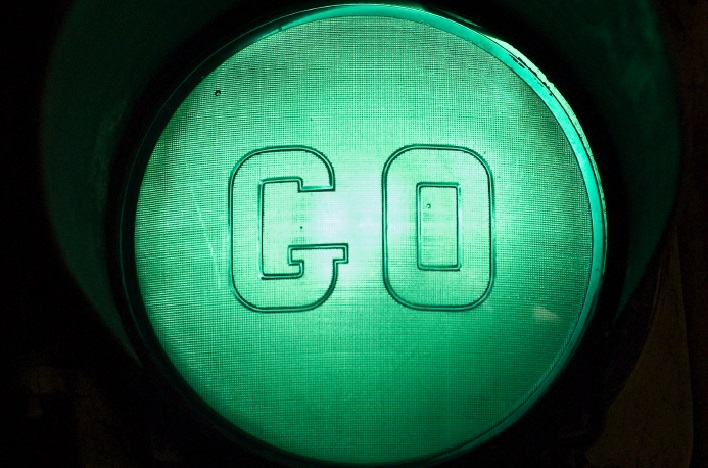