Home Antichrist UN’s Refugee Pact worse than Migration Pact; both will be signed in...

Jews News: Even if the pact is not legally binding, it refers to obligations. Thus, a kind of soft laws that restrict the sovereignty of the countries. Some of the points included in the refugee pact are as follows:

Opinion: The current state of the European Union: 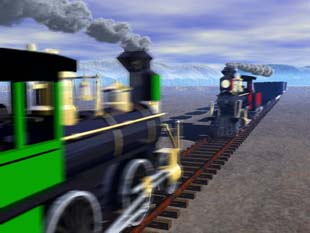 You would think that someone would yell ‘stop’ and rational minds would heed the warning, but progressive liberalism combined with an overriding global warming cause has put blinders on once sane people.

“After this I saw in the night visions, and behold, a fourth beast, dreadful and terrible, exceedingly strong. It had huge iron teeth; it was devouring, breaking in pieces, and trampling the residue with its feet” Daniel 7:7.

Daniel had just described three empires that would rule the world using a lion, bear, and leopard metaphor to describe the ferocity of the empires. When describing the fourth empire to come, however, Daniel could not think of a beast fierce enough to match the empire to come.

Daniel’s three beasts were ruled by evil men. The 4th beast will be ruled by an evil man  indwelt by Satan himself:

Daniel 7:24 describes the future structure of this empire:

The ten horns are ten kings
Who shall arise from this kingdom.
And another shall rise after them;
He shall be different from the first ones,
And shall subdue three kings.

After a cataclysmic breakup of the empire, it will split into 10 divisions with 10 leaders. The 11th king that emerges will be the beast that John describes above.