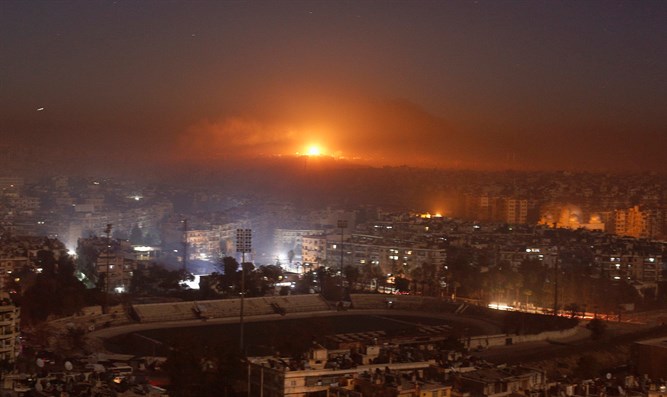 Arutz Sheva: The United States on Thursday carried out an air strike in Syria against a structure belonging to Iranian-backed militia, two officials told the Reuters news agency.

The strike follows a series of recent rocket attacks against US targets in Iraq. It was approved by President Joe Biden, said the unnamed officials.