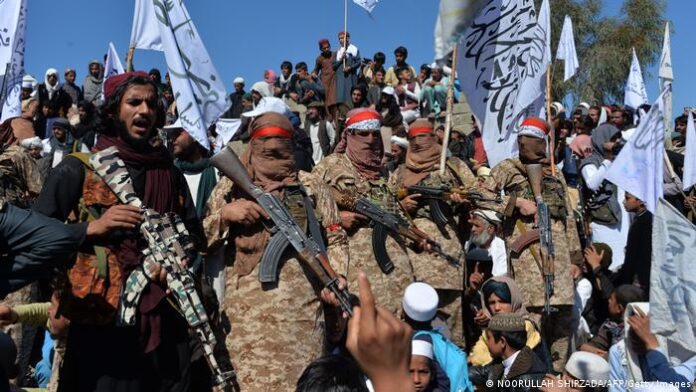 VOA: As the last U.S. forces are withdrawn from Afghanistan after nearly 20 years of fighting, the American commander says he is worried about the territorial advance of Taliban insurgents attempting to take back control of the country.

“And the sixth angel poured out his vial upon the great river Euphrates; and the water thereof was dried up, that the way of the kings of the east might be prepared.” Revelation 16:12

“We should be concerned,” he said. “The loss of terrain is concerning.”

For the Afghans trying to maintain control, he said, “Hope matters. Morale matters.”

“I don’t like leaving friends in need,” Miller said as he oversaw the last U.S. troops leaving the mammoth Bagram Airfield this past week. Read More