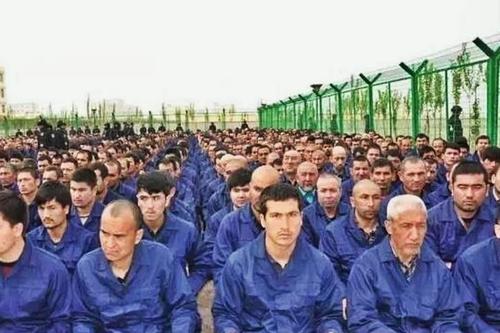 Zero Hedge: In the latest escalation of tensions between the U.S. and China, the U.S. Department of State, Department of the Treasury, Department of Commerce, and the Department of Homeland Security issued a supply chain advisory, warning U.S. companies operating or doing business in the Xinjiang Uyghur Autonomous Region (Xinjiang) and elsewhere in China to abandon those supply chains or face consequences.

“And I heard a voice in the midst of the four living creatures saying, “A [d]quart of wheat for a denarius, and three quarts of barley for a denarius; and do not harm the oil and the wine.” Rev. 6:6

The advisory comes as the US has been an outspoken critic of the Chinese using forced labor, such as the Uyghurs, ethnic Kazakhs, ethnic Kyrgyz, and other Muslim minority groups, in factories in Xinjiang Uyghur Autonomous Region and other manufacturing hubs. Read More