Home Bible prophecy US Has Potential of Becoming Coronavirus Epicenter, Says WHO 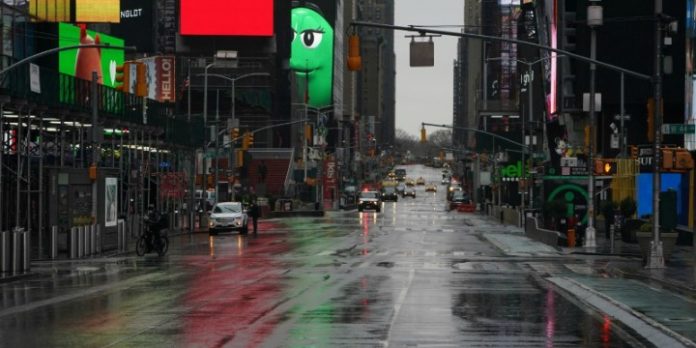 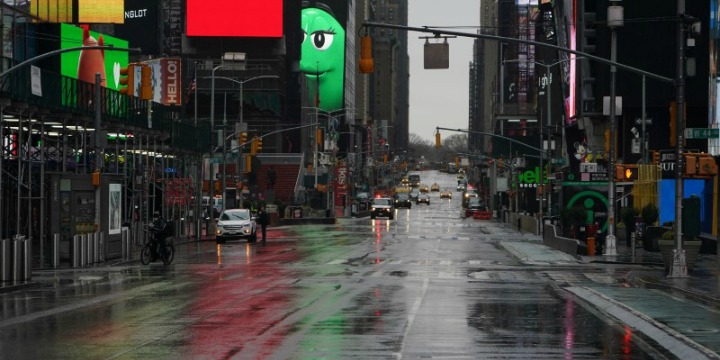 Algemeiner: The World Health Organization (WHO) said on Tuesday it was seeing a “very large acceleration” in coronavirus infections in the United States which had the potential of becoming the new epicenter.

Asked whether the United States could become the new epicenter, Harris said: “We are now seeing a very large acceleration in cases in the US. So it does have that potential. Read More …

Opinion: I brought this up on Tuesday (here). I wondered if the Trump Deal of the Century intention to form a Palestinian state set up a calamity like the c-virus even after all the blessings that President Trump has done for Israel including: 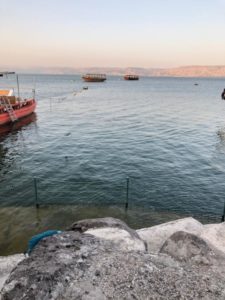 So after all that, could a just God punish the president and remove the blessing? If we go back to Moses who after one infraction was denied permission to lead his people into the Promised Land, the answer is yes. God is a God of Justice.

In Numbers 20 we find the account of the Israelites in the wilderness of Zin, and they were without water (v. 2).  Moses and Aaron prayed, and God spoke to Moses saying,

“Take the rod; and you and your brother Aaron assemble the congregation and speak to the rock before their eyes, that it may yield its water. You shall thus bring forth water for them out of the rock and let the congregation and their beasts drink.” 9 So Moses took the rod from before the LORD, just as He had commanded him; 10 and Moses and Aaron gathered the assembly before the rock. And he said to them, “Listen now, you rebels; shall we bring forth water for you out of this rock?” 11 Then Moses lifted up his hand and struck the rock twice with his rod; and water came forth abundantly, and the congregation and their beasts drank. 12 But the LORD said to Moses and Aaron, “Because you have not believed Me, to treat Me as holy in the sight of the sons of Israel, therefore you shall not bring this assembly into the land which I have given them.”

Moses was told to speak to the rock. Instead, he called the people rebels (v. 10) and said, “shall we bring forth the water” implying that it was the work of Moses and Aaron to provide for the people.  It was not.  Rather, it was the Lord who would provide the life-giving water. source.

So, yes Virginia, the intent to create a Palestinian state could have ended the blessing and the Trump presidency. New York is where he grew  up.