New York Post: The US officially rejoined the Paris Climate Accord on Friday — almost a month after President Biden declared that the US again accepted the agreement’s terms.

Former President Donald Trump withdrew the US from the accord. He said it was ineffective because it allows countries to voluntarily restrain their own pollution and seeks to hold the US and other industrialized countries to a higher standard.

Although Trump said in 2017 the US was pulling out, the move was largely symbolic and it didn’t actually happen until last year following a one-year notification period to the United Nations. 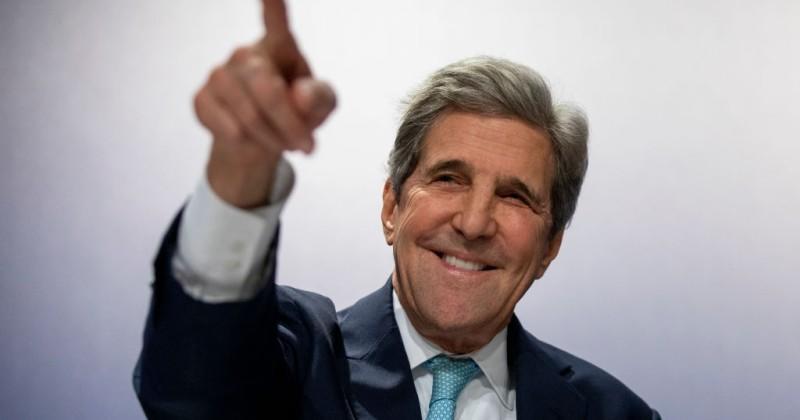 UN officials cheered the return of the US — even though Biden’s climate team, led by John Kerry, is angling to help craft a more ambitious pact at a meeting in Glasgow, Scotland, in November. Read More