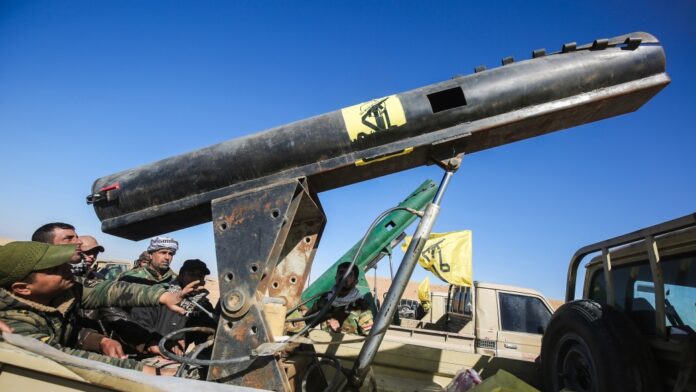 JPost: The United States is trying to break the nuclear deadlock with Iran and is planning a new proposal that would include some sanctions relief for the Islamic Republic, according to a report in Politico.

“You and all your troops and the many nations with you will go up, advancing like a storm; you will be like a cloud covering the land.” Ezekiel 38:9

Biden administration officials plan to put forth a new proposal to restart nuclear talks between Washington and Tehran as soon as this week, two people familiar with the situation told Politico. 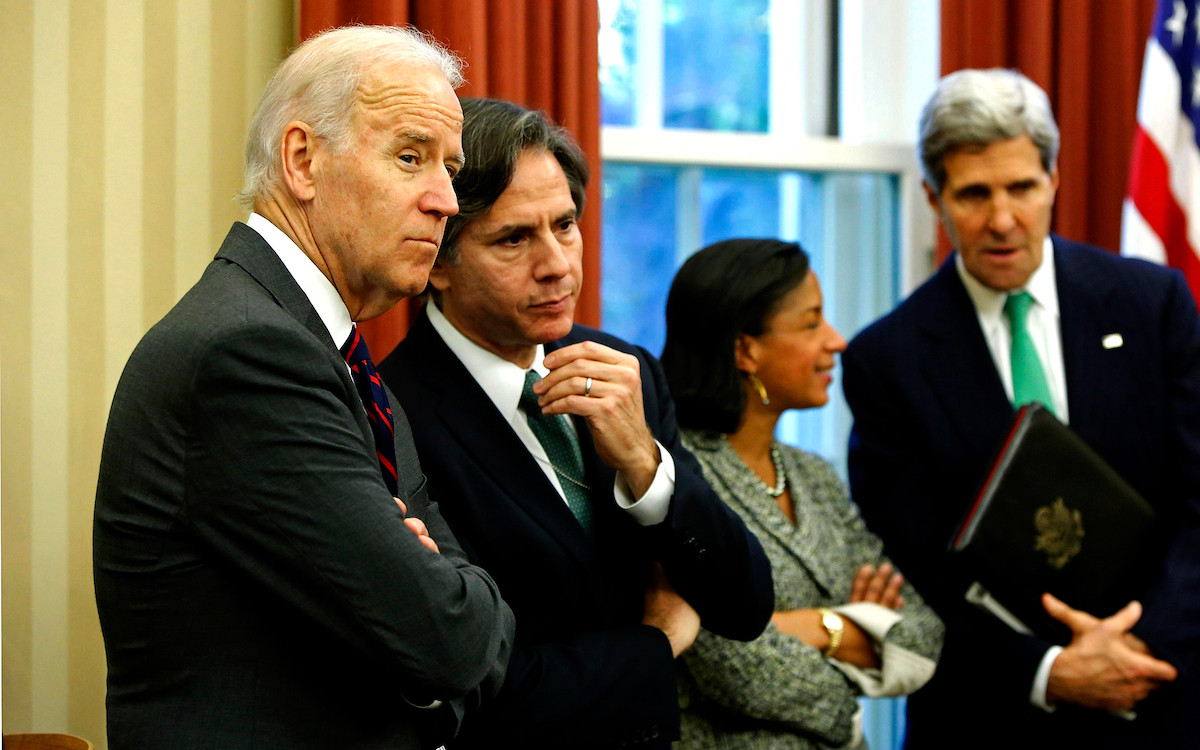 According to the report, the American proposal would ask Iran to stop some of its nuclear activities, such as work on advanced centrifuges and the enrichment of uranium to 20 percent purity, in exchange for some relief from US economic sanctions, said one of Politico’s two sources.
However, the details of this potential deal are still being worked out by the US and it’s not at all certain that Iran will accept the terms. Indeed, Tehran rejected a US proposal earlier this year, saying it was “unacceptable”, countering with their own idea, which the Biden team declared a non-starter. Read More