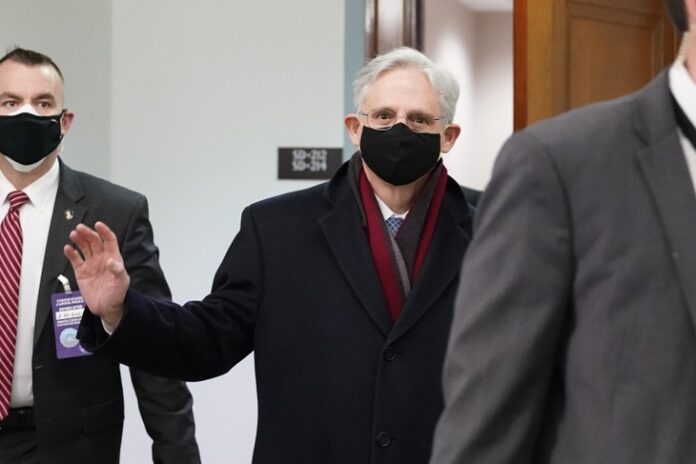 WND: In a Senate hearing Tuesday on his nomination as attorney general, Judge Merrick Garland dropped an explosive in the quiet room.

He assured the senators he will look into the “Capitol bombing.” Read More

Merrick Garland: "I think the first thing I should do as part of my briefings on the Capitol Bombing are briefings with Director Wray as to where he sees the biggest threat… " pic.twitter.com/bDHgJN6eJy