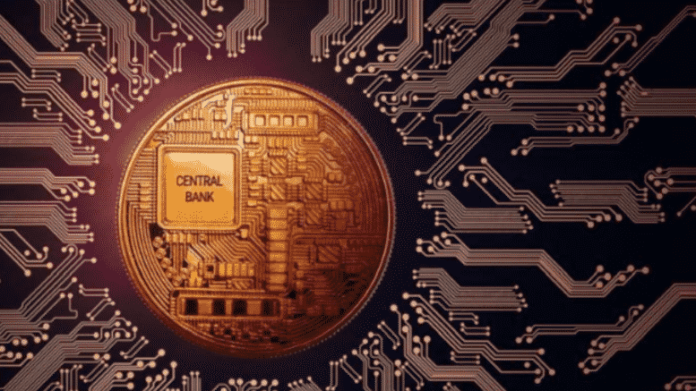 Technocracy: Investors have been ignoring progress toward government-issued electronic money, even as many countries are progressing rapidly toward their own online cash. They should ask two questions: Will the Federal Reserve issue a digital dollar? And will it eventually replace physical bank notes?

I think the answer to both questions is yes, and those who agree should be assessing the impact on future monetary policy already, because dramatic change is likely within the timespan of the 30-year Treasury.

Deeply negative rates won’t come straight away. Initially, central-bank digital currencies will almost certainly be designed to behave as much like ordinary bank notes as possible, to make their adoption easy and minimize disruption, while use of physical cash will be allowed to wither away. But those close to the development agree that monetary caution is unlikely to last.

“Central banks are making lots of effort to make sure that CBDC isn’t seen as a possible monetary-policy instrument,” says Benoît Coeuré, head of the Bank for International Settlements’ innovation hub and a former European Central Bank policy maker. “My take is that that discussion will come only later.” Read More …

Opinion: It continually amazes me how really smart money analysts can envision how central banks will one day completely control the use of money and not see the ultimate end game that was written down for all to see over 2000 years ago.

Negative interest rates will be the least of the problem.

What will it take to get to step 5?

I don’t want to be here for any of that.

Biden: ‘We are prepared to return to full compliance’ with the JCPOA if Iran does the same