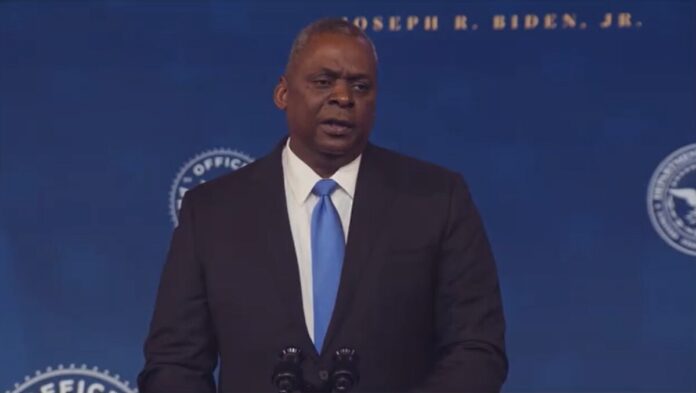 PJ Media: Bombshell allegations are coming from members of the military suggesting that Defense Secretary Lloyd Austin will be responsible for the degradation of the most powerful military on earth if he doesn’t change course immediately. Sen. Tom Cotton (R-Ark.) and Rep. Dan Crenshaw (R-Texas) recently fired up a site for whistleblowers to describe military training and activities based on critical theories and they have already received hundreds of reports.

“Blessed be the Lord my Rock,
Who trains my hands for war,
And my fingers for battle.” Psalm 144:1

During an Armed Services Committee hearing, Cotton shared some of what military members submitted. From my colleague Tyler O’Neil:

“One Marine told us that military history training session was replaced with mandatory training on police brutality, white privilege, and systemic racism. He reported that several officers are now leaving his unit citing that training,” the senator reported.

“Another servicemember told us that their unit was required to read White Fragility by Robin DiAngelo which claims, and this is a quote, ‘white people raised in Western society are. Read More

Why ‘the pandemic of the unvaccinated’ is a lie