Home Bible prophecy What Will You Do When The Feds Come Knocking? 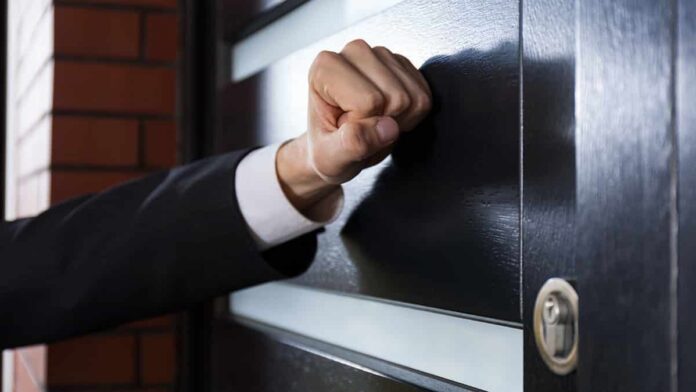 Technocracy News: I sought the advice of several constitutional attorneys and here’s what they had to say.

John Whitehead is founder and president of the Charlottesville, Virginia-based Rutherford Institute and has been litigating civil rights cases against the government for more than 45 years. He said the first thing to remember is that these agents are coming to your home with one purpose in mind.

“They’re there for one reason, to collect information on you,” he said. “That can’t be good for you.”

They could get that information by questioning you directly, or by asking your neighbors to snitch on you. 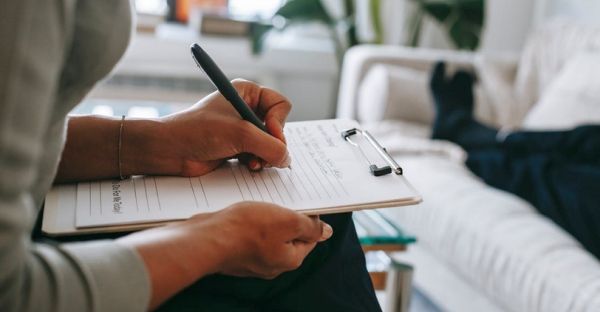 “Data collection is out of control. Google, Amazon, Facebook are all collecting personal information on their users and they are working with the governments of the world in this,” Whitehead said. “So we have to be really careful here, because the government doesn’t have a good record on how they use the data they collect.”

Whitehead advises people to place “No Trespassing” signs at all entry points to their property.

“You simply ask them to leave,” said Whitehead. “You are under no obligation to answer any of their questions.”

Opinion: Editor (who was born in Cuba), and I have hoped over the years that Cuba would one day become like the US, unfortunately the opposite is happening.

Comrade, may I see your papers. 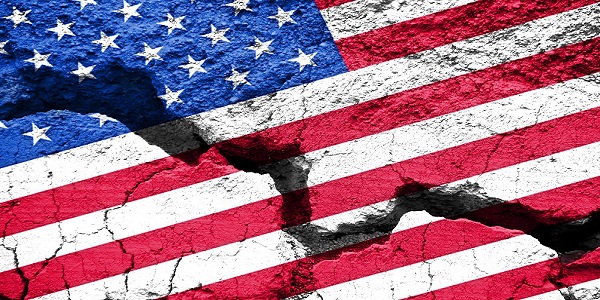 The divided states of America have taken another turn for the worse. ‘Fully vaccinated’ folks on the right appear to be equally upset with un-vaxxed folks from both the left and right.

United we stand, divided we fall is a phrase used in many different kinds of mottos, most often to inspire unity and collaboration, but the phrase has its roots in the words of Jesus “a house divided cannot stand” (Mark 3:25).

Where is America in prophecy?

If, as some Bible teachers believe, the answer is in Ezekiel 38:13 …

“Sheba, Dedan, the merchants of Tarshish, and all their young lions will say to you, ‘Have you come to take plunder? Have you gathered your army to take booty, to carry away silver and gold, to take away livestock and goods, to take great plunder?’ ” ’”

Possible context: Sheba and Dedan represent cities in Saudi Arabia. Merchants of Tarshish could represent Spaniards who sailed from Spain to bring back tin (Britain), and since the lion is the symbol for Britain – young lions may represent America and colonies. All three nations are depicted as powerless.