“These things have very real consequences,” Forbes told Fox News’ Maria Bartiromo. “I wonder if AmEx is going to bring in people to talk about the virtues of free markets and how it enables people, as Lincoln put it, to improve their lot in life.”

“That the hypocrite reign not, lest the people be ensnared.” Job 8:13

The Fox segment followed an opinion piece in the New York Post by Christopher Rufo on the AmEx training:

American Express, which made a $2.3 billion profit last quarter, invited the great-grandson of the Nation of Islam’s founder to tell its employees that capitalism is evil.

It was part of the credit card giant’s critical race theory training program, which asks workers to deconstruct their racial and sexual identities, then rank themselves on a hierarchy of “privilege.” 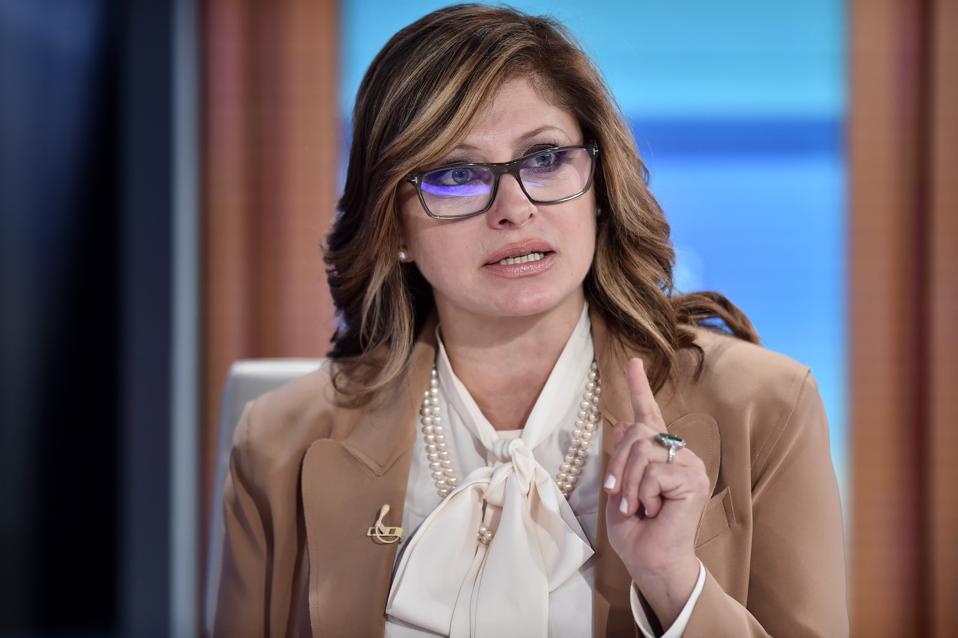 Bartiromo pointed out the irony that this message was adopted by a credit card company that made $2.3 billion in profit last quarter. Read More

US National Debt Blows Past $31 Trillion

Is This The Next Major Threat For Oil Demand?