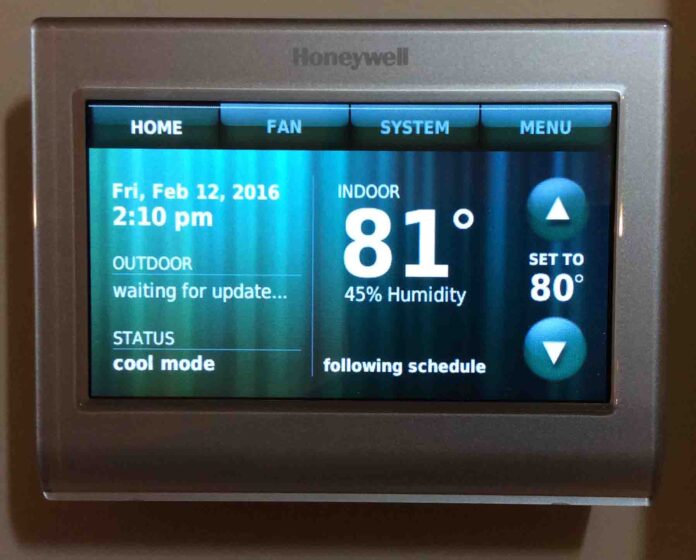 KHOU News: Some neighbors in the Houston area said their homes have been much warmer this week, even while they are running their air conditioners.

Many of them claim someone has been turning up the temperature on their thermostats since the energy shortage began.

” While the earth remaineth, seedtime and harvest, and cold and heat, and summer and winter, and day and night shall not cease.” KJV

The Electric Reliability Council of Texas asked Texans to turn up the temperatures on their thermostats this week.

When Deer Park resident Brandon English  got home from work on Wednesday, his house was hot.

“(My wife) had it cranked it down at 2:30,” English said. “It takes a long time for this house to get cool when it gets that hot.”

English’s wife and their daughters decided to take their afternoon nap earlier in the day.

“They’d been asleep long enough that the house had already gotten to 78 degrees,” English said. “So they woke up sweating.”

Without anyone touching it, they said their thermostat was changed while they were sleeping, making their home unbearably hot. Read More