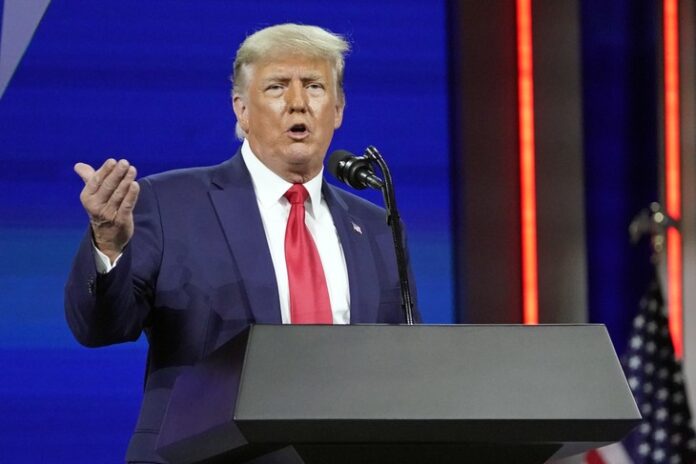 PJ Media: During his historic speech at the Conservative Political Action Conference (CPAC) on Sunday, former President Donald Trump claimed that substantial election fraud changed the outcome of the 2020 election. When Right Side Broadcasting Network (RSBN) uploaded a video of Trump’s remarks on YouTube, the platform removed that video and suspended RSBN’s YouTube account. It remains unclear whether the platform has removed other videos of Trump’s speech.

“RSBN has been suspended from YouTube for two weeks because of the Trump [CPAC] speech, which violated their guidelines on election misinformation,” RSBN announced on Twitter Thursday. “The video was approaching 4 million views. They have also removed it from their platform.”

RSBN later claimed that “even some of the major [news] networks had their video of Trump’s speech removed, though it is not clear if they also received a two week suspension and/or strike on their accounts like we did. Doubt it.” Read More