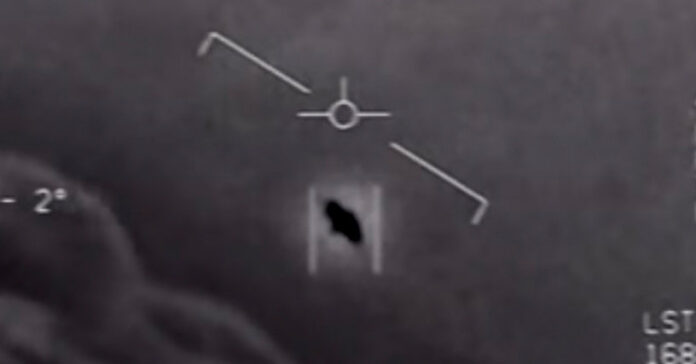 Opinion: And here I thought the next report on UFOs would be from the Pentagon. So while we wait, there are questions about unexplained phenomena that probably will not be explained by the report.

Here is one that came to mind this morning:

Bermuda triangle, also known as the Devil’s Triangle, happens to be one of the most mysterious places on this planet. Located off the Southeastern coast of the US in the Atlantic Ocean, between Bermuda, Florida and Puerto Rico, the region has become the Centre of unresolved mysteries.

Covering an area of 440,000 miles of sea, Bermuda triangle is part of a busy shipping route in the world, with a number of vessels heading to America, Europe and the Caribbean crossing through every day.

It is more due to the inexplicable outcomes that make it a highly studied and yet enigmatic component of the earth’s surface. Over the centuries, a large number of ships and planes have been reported to have mysteriously disappeared in the region.

The Days of Noah:

“There were giants on the earth in those days, and also afterward, when the sons of God came in to the daughters of men and they bore children to them. Those were the mighty men who were of old, men of renown.” Genesis 6:4