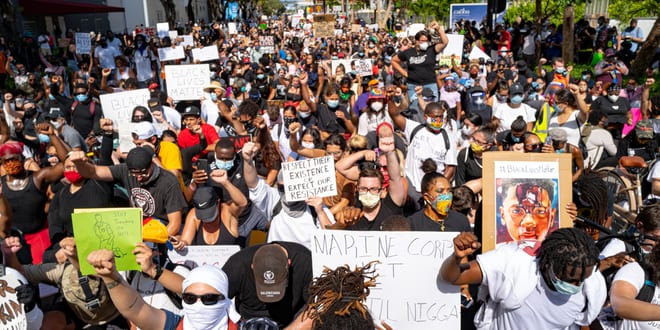 Therefore, when Hashem your God grants you safety from all your enemies around you, in the land that Hashem your God is giving you as a hereditary portion, you shall blot out the memory of Amalek from under heaven. Do not forget! Deuteronomy 25:19, (The Israel BibleTM)

BIN: In a recent post by Rabbi Chananya Weissman, the Israeli rabbi explains that the evil Biblical nation of Amalek is behind the culture war against the west. In the post, the rabbi explains how:

Amalek has successfully neutralized Europe, is in the advanced stages of conquering America without planes and tanks, and is using the same tactics to weaken Israel from within more than all its external enemies have collectively managed since the state was declared. It is the same playbook every single time. They erode the foundations of a moral society, using the system to destroy itself, until it is doomed…

Amalek: It is morally wrong to defend your property when someone seeks to take it from you or destroy it. Your possessions can be replaced, but his life cannot, and his life is more valuable than your possessions. Even calling the police is racist and immoral. Read More …

I remember the day I came across that verse like it was yesterday. I was researching Esau, and Amalek jumped right off the Bible page and into the title of our book.

You see, Esau’s illegitimate grandson born to his son Eliphaz, and a concubine named Timna, inherited his grandfather’s intense hatred for Jacob. While Esau vowed to kill Jacob, Amalek accomplished it:

Excerpt: After the Red Sea crossing, the first Biblically-recorded
terror attack on the Israelites came from a tribe called
the Amalekites. Their leader was an illegitimate grandson of Esau
named Amalek, who inherited his grandfather’s intense hatred (Gen.
27:41) for his brother Jacob. While the Egyptians failed to harm the
Israelites, the Amalekites succeeded in doing so.

This enemy of Israel bore the name Amalek (Hebrew ‘am’, people
or nation; and ‘laqaq’, to lap or lick) to denote the rapidity with which
he moved against Israel, for like a swarm of locusts, he flew upon
them; the name furthermore designated the purpose of this enemy,
who came to lick the blood of Israel.

What I came to learn over the past 9 years is that Amalek is known by the Jews, since Moses commanded them to remember:

“Remember what Amalek did to you on your journey, after you left Egypt…you shall blot out the memory of Amalek from under heaven.  Do not forget!”  (Deut. 25:17-19).

Christians, however, have scant knowledge of him and therefore are unaware that Amalek is popping up in news headlines like the one above, and this Wall Street Journal Op-Ed from October 2018:

The archetype for all anti-Semites is Amalek. His cowardly specialty was picking off the old, weak and infirm stragglers at the back of the Exodus pack. Saturday’s murderer was Amalek brought to life, as he mainly killed old and mentally challenged members of all three of the resident congregations. 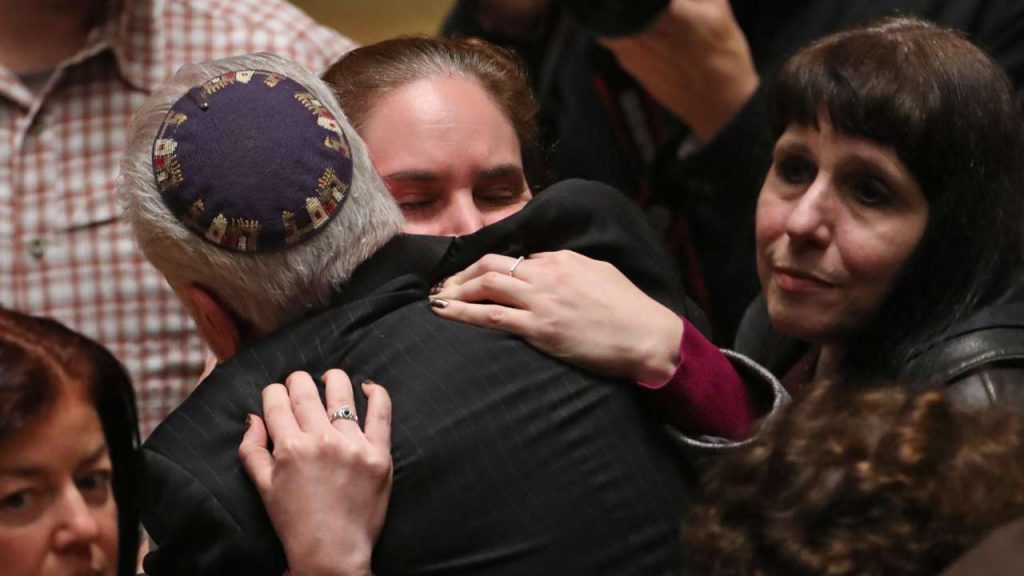 The day was October 18, 2018. The killing of 11 elderly Jews in a synagogue did not shock the nations enough to stamp out anti-Semitism. It has spread exponentially, and will lead to the final Amalek, Antichrist.

Get the book on Amazon.com.