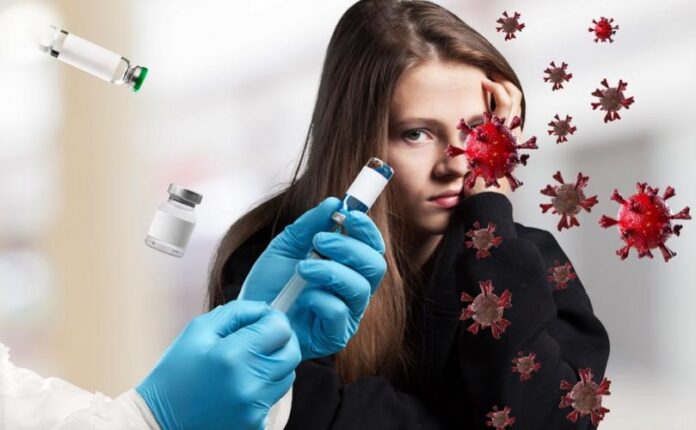 LifeSite News: The U.S. is awash in a surplus of coronavirus vaccines as there has been a sudden in drop in demand for them; most Americans who want the shots have had them. Now an army of Big Biotech’s agencies set up to address “vaccine hesitancy” are turning up their mass marketing to “create demand” using surveillance, rapid data analysis, media control, and host of behavior control strategies they’ve outlined in their playbooks.

“It is an abomination to kings to do evil, for the throne is established by righteousness.” Proverbs 16:12

About 40% of the total adult population has been fully vaccinated, according to data from the Centers for Disease Control and Prevention (CDC). Uptake plummeted 25% after a peak in mid-April, and 56.4% of adults have had at least one dose of a coronavirus vaccine.

But five million people – about eight per cent of those who took a first dose of the shot – failed to show up for their second dose appointments, according to the CDC.

As a result, excess vaccine stock has been piling up across the country. Chairs sat empty at a Philadelphia mass vaccination site where 4,000 unused doses of vaccines were due to expire. A million doses, representing one out of every four sent to Louisiana by the federal government, were sitting on shelves.

One Wyoming county asked the state to stop shipping vaccines because it had a surplus of 20,000 shots; North Carolina closed its vaccination clinics for lack of demand. Read More