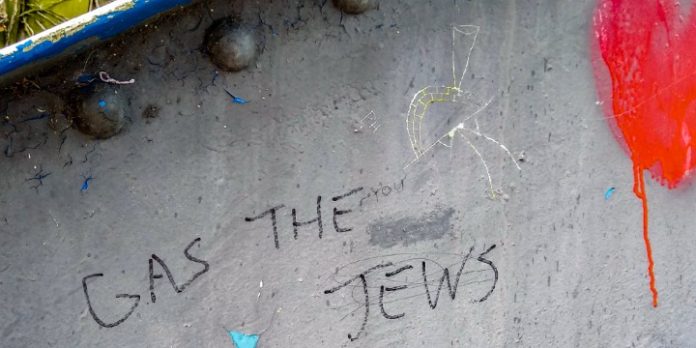 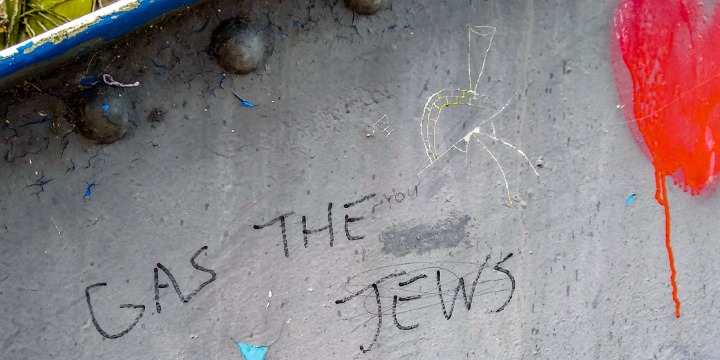 Algemeiner: Antisemitic incidents rose precipitously in the UK during 2019, the annual report of the Jewish community’s main security agency disclosed on Thursday.

Figures compiled by the Community Security Trust (CST) — which monitors antisemitism and provides protection for the Jewish community — recorded 1,805 incidents last year, the highest number ever logged in a calendar year and a 7% increase on 2018.

The 2019 data marked the fourth consecutive year in a row that witnessed a climb in the number of antisemitic attacks in Britain. It was also the second year in a row in which over 100 antisemitic incidents were recorded each month, the CST said in a statement.

A significant number of incidents targeting Jews were sparked by the ongoing row over antisemitism in the opposition Labour Party. Read More …

Opinion: Is this a recent phenomenon? Did the massacre in Pittsburgh on October 27, 2018 jump start anti-Semitism? Not hardly:

Anti-Semitism In The Church Age

Jesus gave the Jewish people living in the last days a marker to watch for:

“Then he (Antichrist) shall confirm a covenant (peace treaty) with many for one week (Hebrew 7 years); But in the middle of the week (3.5 years) he shall bring an end to sacrifice and offering (animal sacrifice indicating the third temple)
And on the wing of abominations shall be one who makes desolate …” (Antichrist demands worship as a god). 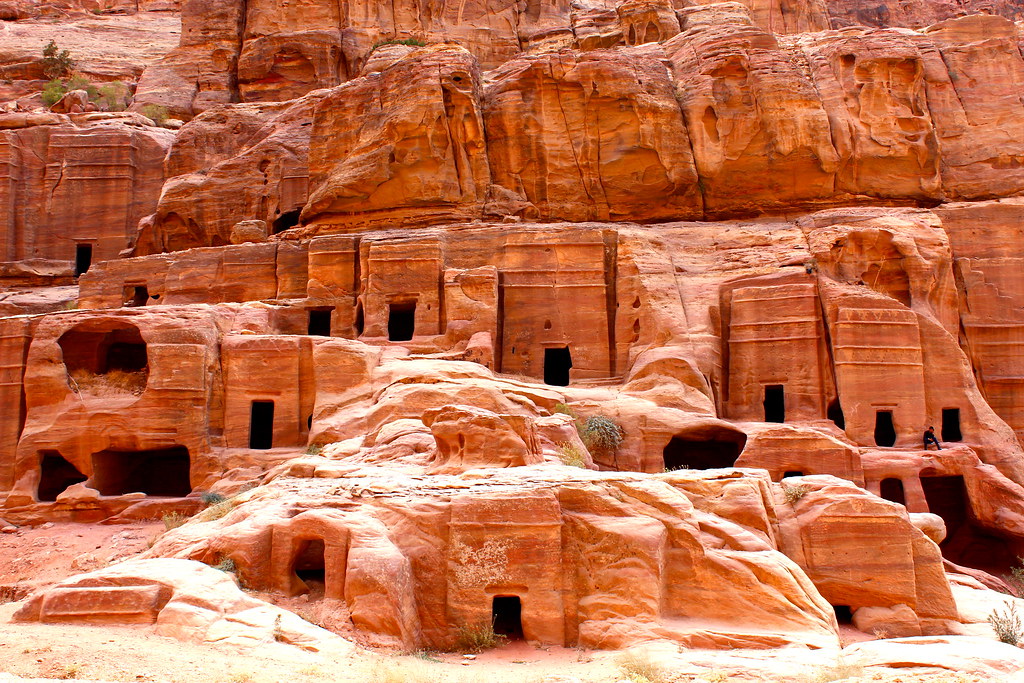 The Jews flee to the mountains, where a place has been prepared for them, indicating the area of many caves called Mt. Seir or Petra (southern Jordan).

Daniel 11:41 prophesied that because the Jews would be hiding in Jordan the entire country would be protected from Antichrist:

“he shall also enter the Glorious Land, and many countries shall be overthrown; but these shall escape from his hand: Edom, Moab, and the prominent people of Ammon”

The global resurgence of anti-Semitism has a purpose as the world nears the Tribulation – God is calling His chosen home.

Ezekiel 39:28: “… then they shall know that I am the Lord their God, who sent them into captivity among the nations, but also brought them back to their land, and left none of them captive any longer.”