Home Bible prophecy AP Confirms: Democrats Are Lying to the Public About Coronavirus 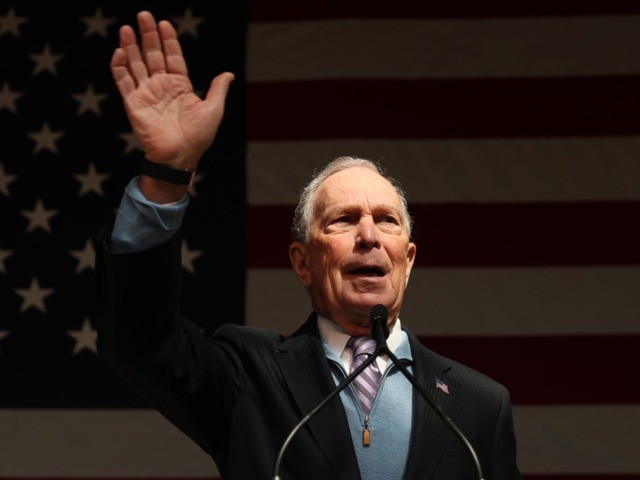 On Tuesday, Breitbart News fact-checked “mostly false” claims by former New York City Mayor Mike Bloomberg during the Democrat debate in South Carolina. Bloomberg claimed that Trump had “fired” a pandemic specialist at the White House, and “defunded” the Centers for Disease Control (CDC). The implication: Trump was to blame for the spread of coronavirus — even though there have been just over a dozen cases and no fatalities in the U.S.

The truth: the pandemic specialist had left voluntarily during a reorganization of the bloated National Security Council (NSC), and the CDC cuts — as the agency wound down its Ebola response — were only proposed, not enacted.

The AP confirmed Thursday, that much of what Democrats are saying about Trump’s response to the coronavirus challenge is simply not true. Read Article …

Opinion: I have to tell you I fell for that one. I thought that maybe President Trump might have cut some of the CDC funding from his budget in favor of the military build up or border wall.

Just think, we are 9 months from the most important election of our lives and the lies and deception are coming non-stop.

So many prophecies of the Day of the Lord (tribulation) appear to be in the beginning stages:

Matthew 24:13 however gives us an important clue that the church cannot be here for the fulfillment of the Matthew 24 prophecies:

“But he who endures to the end shall be saved.”

The church is saved by grace through faith (Ephesians 2:8-9) not by enduring to the end. The Jewish remnant however are saved at the second coming:

“The Deliverer will come out of Zion,
And He will turn away ungodliness from Jacob;
For this is My covenant with them,
When I take away their sins.” Romans 11:25-26