Home Antichrist Are The World Elite Using A Rise In Nationalism To Reassert Globalisation? 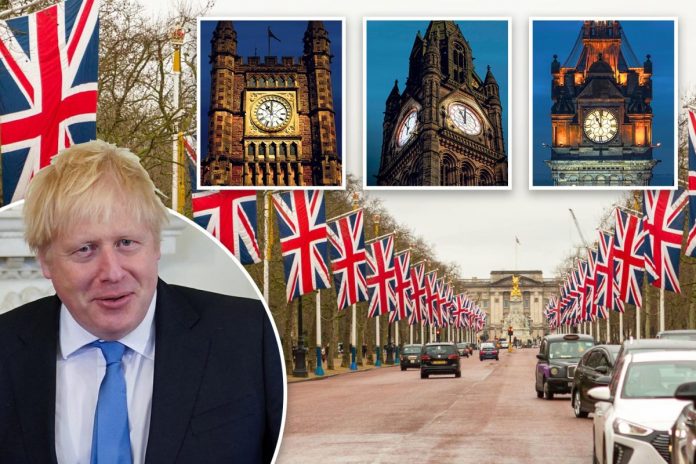 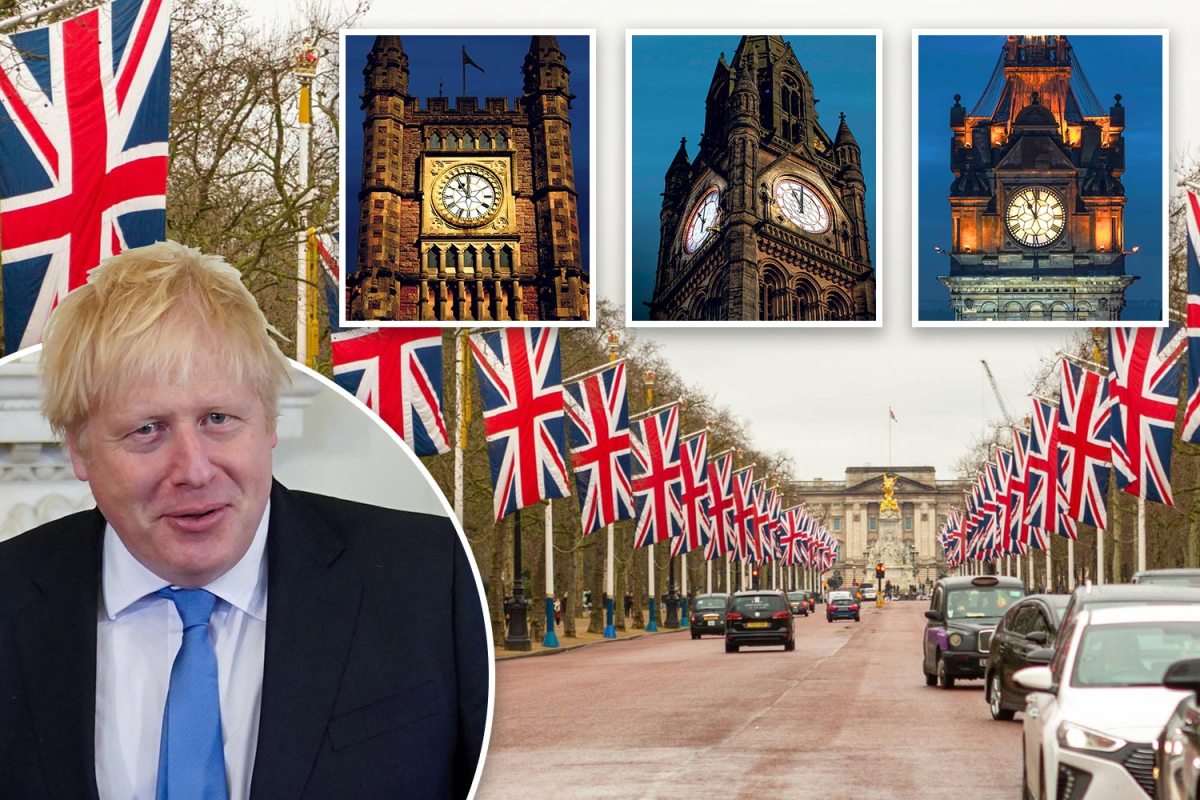 Zero Hedge: A couple of years ago I published an article called, Order Out of Chaos: A Look at the Trilateral Commission, where I examined some of the key motivations behind this particular institution’s goals. I quoted past members of the Commission openly rejecting national sovereignty and championing the interdependence of nations. One of those quotes was from Sadako Ogata, a former member of the Trilateral Commission’s Executive Committee, who at an event to mark 25 years of the institution remarked how ‘international interdependence requires new and more intensive forms of international cooperation to counteract economic and political nationalism‘.

Shortly after the Trilateral Commission was founded in 1973, one of its members, Richard Gardner, wrote an essay for Foreign Affairs magazine (the official publication of the Council on Foreign Relations). In ‘The Hard Road to World Order‘, Gardner emphasised the objective of dismantling national sovereignty:

In short, the ‘house of world order’ will have to be built from the bottom up rather than from the top down. It will look like a great ‘booming, buzzing confusion,’ to use William James’ famous description of reality, but an end run around national sovereignty, eroding it piece by piece, will accomplish much more than the old-fashioned frontal assault.

Opinion: Despite Brexit reducing the EU from 28 to 27 nations, Daniel 7:24 makes it clear that the final global government will be made up of 10 kings (leaders). That 17 nations will necessarily need to follow follow Britain, does not mean globalization is dead.

In fact a 2018 survey, carried out by ComRes on behalf of the Stockholm based group Global Challenges Foundation found that on average, close to three quarters (71%) of the general public wish to see the creation of a new “supranational organisation to make enforceable global decisions” about major threats to humanity.

In every single country, over 60% of respondents said they wished to see a global government to tackle such issues as climate change, disease pandemics, artificial intelligence turning against humanity, weapons of mass destruction, natural disaster, and asteroids. Read More …

The US voted 67% for globalism.

Once established, a globalist government will need a leader with compassion for all nations. A man capable of bringing peace to a volatile world. The prophet Daniel does not leave us guessing as to where this leader will come from.

Daniel 9:26 A leader will rise from the empire that destroyed the city (Jerusalem) and sanctuary (temple) in 70 AD when the Roman Empire did both.

Europe is expecting him. In times of turmoil a strong man always came to Europe’s rescue;

Daniel 8:23-24 tells us this final European world leader will have evil power that will make those who preceded him seem like choirboys:

“And in the latter time of their kingdom,
When the transgressors have reached their fullness,
A king shall arise,
Having fierce features,
Who understands sinister schemes.
24 His power shall be mighty, but not by his own power;
He shall destroy fearfully,
And shall prosper and thrive;
He shall destroy the mighty, and also the holy people.”

In Revelation 13:1 John calls him the beast.