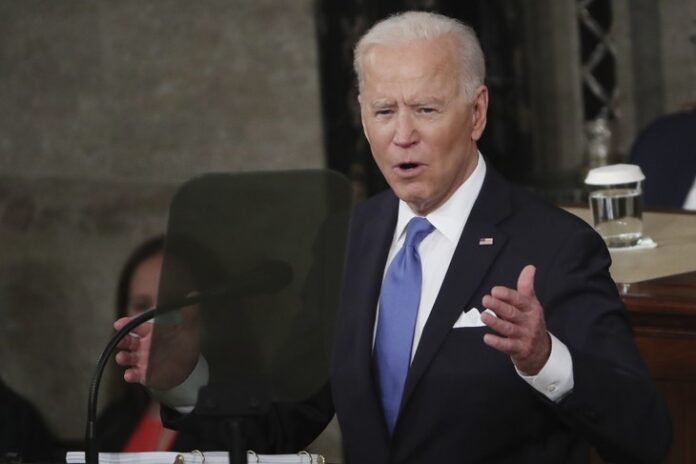 Townhall: As the DOW crashes and inflation rises, with the cost of basic goods skyrocketing for American families across the country, President Joe Biden insisted Congress pass trillions more in government spending during remarks at the White House Monday. Biden argued his agenda can be paid for through a tax increase on Americans who he says need to “pay their fair share.”

“A fool and his moneyare soon parted” Proverbs 21:20 kjv

“Simply put, we can’t afford not to make these investments. We’re going to pay for them responsibly as well. By ensuring our largest corporations, and the very wealthiest among us, pay their fair share,” Biden said from the East Room. “Whatever different views some might have on current price increases, we should be united in one thing: the passage of the bipartisan infrastructure framework…and my Build Back Better plan will be a force for achieving lower prices for Americans looking ahead.”