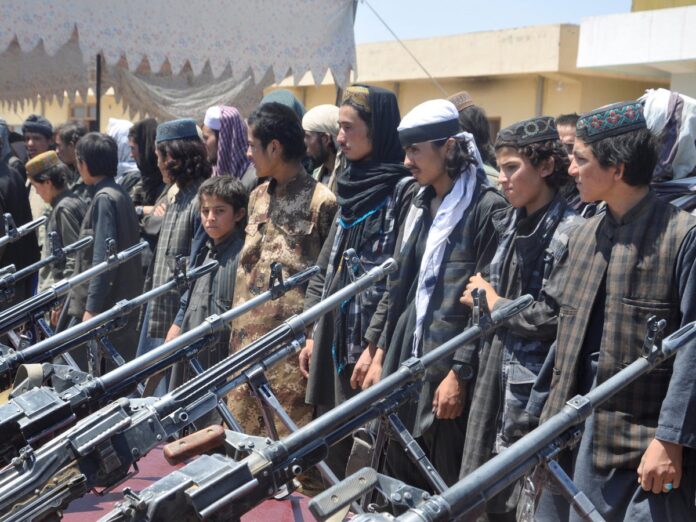 Algemeiner: Reeling from a surge in battlefield losses, Afghanistan’s military is overhauling its war strategy against the Taliban to concentrate forces around the most critical areas like Kabul and other cities, border crossings and vital infrastructure, Afghan and US officials say.

The politically perilous strategy will inevitably cede territory to Taliban insurgents. But officials say it appears to be a militarily necessity as over-stretched Afghan troops try to prevent the loss of provincial capitals, which could deeply fracture the country.

Taliban insurgents are gaining control of more and more territory, which the Pentagon estimated on Wednesday now extends to over half of half Afghanistan’s district centers. The Taliban are also putting pressure on the outskirts of half of the provincial capitals, trying to isolate them. US intelligence assessments have warned that the Afghan government could fall in as little as six months, US officials told Reuters. Read More