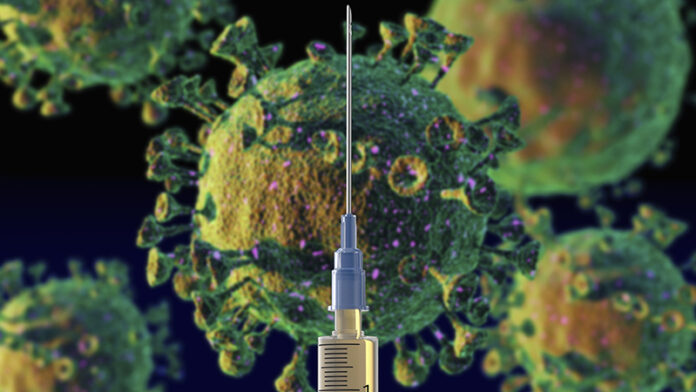 LifeSite News: For days, the mainstream media have been playing a loop of reports that 99% of COVID-19 deaths are among unvaccinated people. Besides there being no data —there’s actually evidence that the opposite is true – it’s become the basis for a stream of dehumanizing propaganda that labels half of the American adult population and most children who haven’t taken experimental COVID-19 shots as “variant factories” and “incubators” of disease.

“A fool’s mouth is his destruction,
And his lips are the snare of his soul.” Proverbs 18:7

It’s frighteningly similar to early Nazi propaganda that referred to “filthy Jews” as spreaders of disease and stirred up irrational fear and hatred of millions of people in German society. It was a government message used to justify quarantining a people, starving them, and then annihilating them.

“Look, the only pandemic we have is among the unvaccinated – and they’re killing people,” Joe Biden told reporters on Friday.

Rochelle Walensky, Director of the U.S. Centers for Disease Control and Prevention (CDC), said something similar earlier that day: “This is becoming a pandemic of the unvaccinated.”

A lot of people have wanted to take off their masks for a long time and they oppose masking children, too. They’ve been forced to cover their faces by ‘freedom of choicers’ like Sebelius, to accommodate their neuroses and leftist desire to control others’ behavior, especially if isn’t sexually deviant or morally abhorrent behavior.

Two days later, Surgeon General Vivek Murthy, announced that “99.5% of deaths right now from COVID-19 in our country are happening in the unvaccinated.” The only solution, he said, was for everyone to get vaccinated.

It was either a mantra – or an obvious orchestrated government propaganda program to make people take the shots. The three billion-dollar marketing program hadn’t appealed to 51% of Americans. The “filthy unvaccinated” storyline is useful for coercing those who don’t want the new drug. It’s a violation of the principles of the Nuremberg Code which was put in place after the human rights violations of Nazi Germany to protect people from taking part in medical experiments against their will. Since all coronavirus vaccines currently available in the U.S. are still in clinical trials for at least another year, they are experimental by definition. Read More