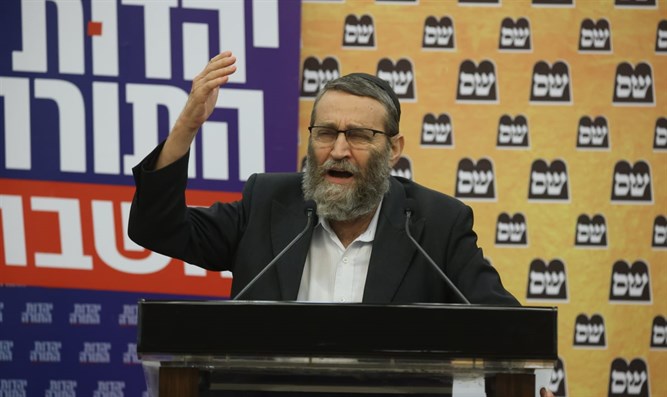 “Pray for the peace of Jerusalem: they shall prosper that love thee.” Psalm 122:6

“The Jewish state is in danger,” said Deri. “It will uproot religion from the country. The new government is going to destroy the Jewish character and identity of the country which has allowed us to live together.”