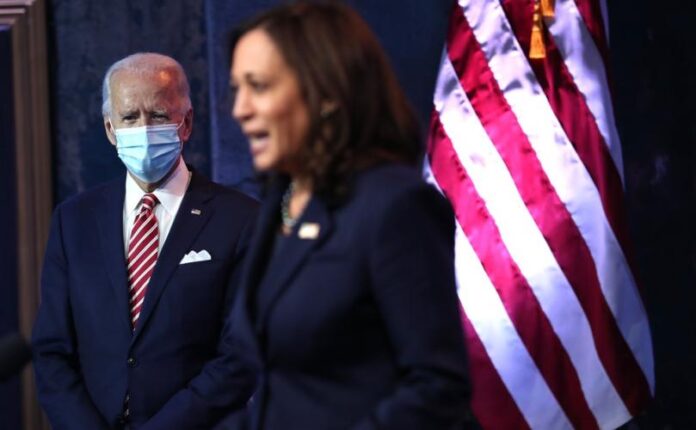 LifeSite News: Late on Friday, the United States announced its endorsement of the “Christchurch Call to Action to Eliminate Terrorist and Violent Extremist Content Online,” which “commits” governments and tech companies to taking measures to prevent and suppress “the upload of violent extremist content.”

“The Lord also will be a refuge for the oppressed, a refuge in times of trouble.” Psalm 9:9

“The Biden administration’s actions are disturbing at best,” Dan Gainor, Vice President of Free Speech America at the Media Research Center, told LifeSiteNews. “We recently found out that the Postal Service is monitoring what we say online. And the administration is trying to hire contractors to do even more domestic spying. Now, they will have the power of this phony, non-treaty to pretend their actions have some legitimacy.”

The Christchurch agreement was created in response to terrorist attacks in 2019 against two mosques in Christchurch, New Zealand, which were livestreamed online and went viral. The “call to action” was adopted during a Paris meeting by countries Canada, Indonesia, Ireland, Jordan, Norway, Senegal, the UK, and the European Commission, and tech companies Amazon, Facebook, Dailymotion, Google, Microsoft, Qwant, Twitter, and YouTube, according to a New Zealand government press release.

“Other countries who have adopted the Call but were not at the meeting are Australia, Germany, India, Italy, Japan, the Netherlands, Spain and Sweden,” the release continued. Many other countries have joined the statement since. Read More