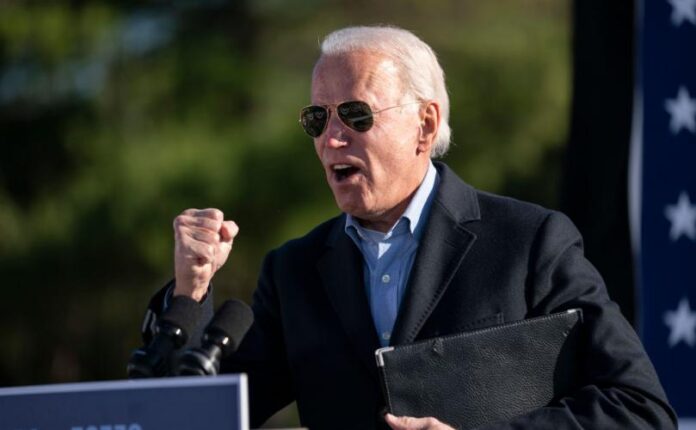 Breitbart: President Joe Biden’s administration announced their plans to create ways for Americans to report radicalized friends and family to the government, in an effort to fight domestic terrorism.

In a conversation with reporters, one senior administration official explained the importance of stopping politically fueled violence before it started.

“We will work to improve public awareness of federal resources to address concerning or threatening behavior before violence occurs,” the official said.

The official cited the Department of Homeland Security’s “If you see something say something” campaign to help stop radical Islamic terror as a domestic possibility.

“This involves creating contexts in which those who are family members or friends or co-workers know that there are pathways and avenues to raise concerns and seek help for those who they have perceived to be radicalizing and potentially radicalizing towards violence,” the official said.

Biden began his presidency with a stark warning in his inauguration speech about the “rise in political extremism, white supremacy, domestic terrorism that we must confront and we will defeat.” On June 1, Biden described the threat from “white supremacy” as the “most lethal threat to the homeland today.” Read More