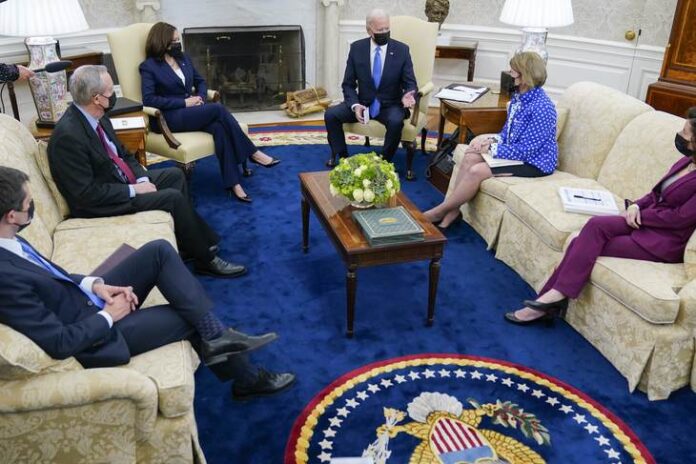 PJ Media: If you want to stick it to big corporations and rein in their real or perceived abuses, use your political prowess and the laws of your own sovereign country to do it. Instead, the Biden administration wants to sidestep this responsibility and cede U.S. corporate tax policy to create a new global corporate tax rate. Price-fixing tax rates, if you will, would make it harder for companies to jump to cheaper countries to do business. Instead of competition, this group of nations seeks to make businesses their captives.

This is not tax policy, it’s the establishment of a cartel.

It’s not lessening income inequality—one of the reasons given for this socialistic move toward, dare I say it, a global government—it’s intended to enrich government.

This one-world tax plan would kill competition and make the 130 countries that have so far signed on—there are only 169 recognized countries in the world—a one-world-ish cartel where individual liberty would take a back seat to corporate liabilities.

Ironically, The Washington Post, whose owner is one of the biggest oligarchs in the world, sounds positively giddy about the plan. Read More