And Magazine: The thing about lying is that it can become a kind of trap. If you tell lies big enough, long enough, ultimately there is no way to escape from the fantasy world you have built. You are forced to continue to function as if the lies were true.

“It is an abomination for kings to commit wickedness,
For a throne is established by righteousness.” Proverbs 16:12″ NKJV

Joe Biden and Kamala Harris came to office based on a whole series of statements and representations that were demonstrably false. They told us, for instance, for months that the violent Marxist attacks on our major cities were simply peaceful protests by American citizens fed up with President Trump and his fascist supporters. Never mind the smoking ruins and the billions in damages. 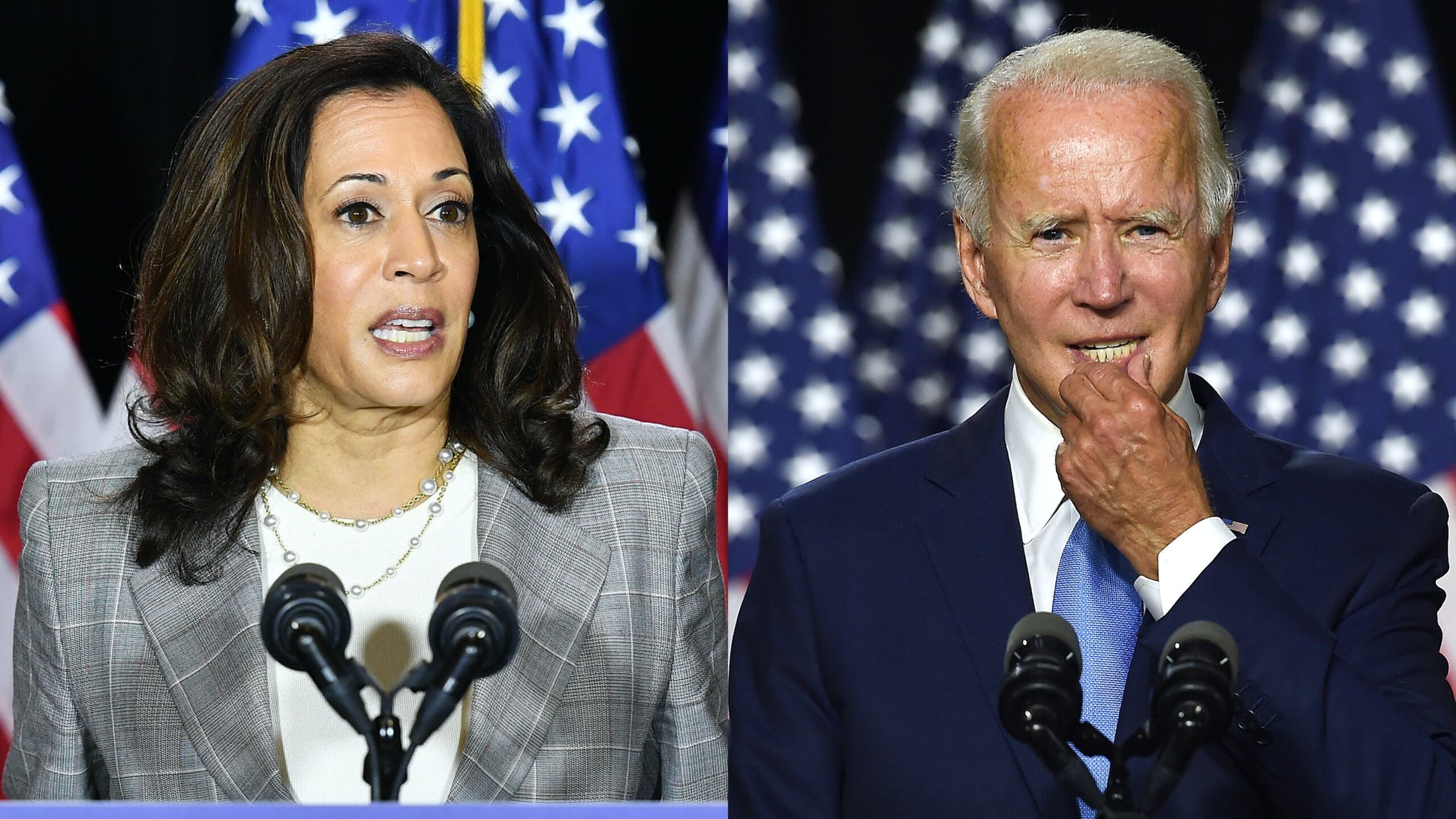 Since coming to office Biden and Harris and their lackeys in the Department of Homeland Security have doubled down on this fiction. There is no enduring threat from the left. There is, however, a major, existential threat to the republic from a massive underground white supremacist network that any day now will sweep into Washington and raise the Nazi flag over the Capitol.

To counter the imminent invasion of camouflaged Neanderthals with AR-15’s, deer rifles and John Deere hats, the Capitol has been ringed with defenses. Thousands of National Guard personnel stand guard day and night, staring at the empty Mall and likely wondering what the hell they are doing.

Meanwhile, of course, out in the real world the Marxist and Anarchist groups that burned America for much of 2020 have not gone away. To the contrary, in the runup to the trial of Derek Chauvin, the officer charged with killing George Floyd, they have gained new energy and new purpose. They are preparing – as you read this – to take Minneapolis apart. In virtually every other major city actions in solidarity with Minneapolis are already underway, and the planning for what to do when and if Chauvin is not convicted is in high gear. 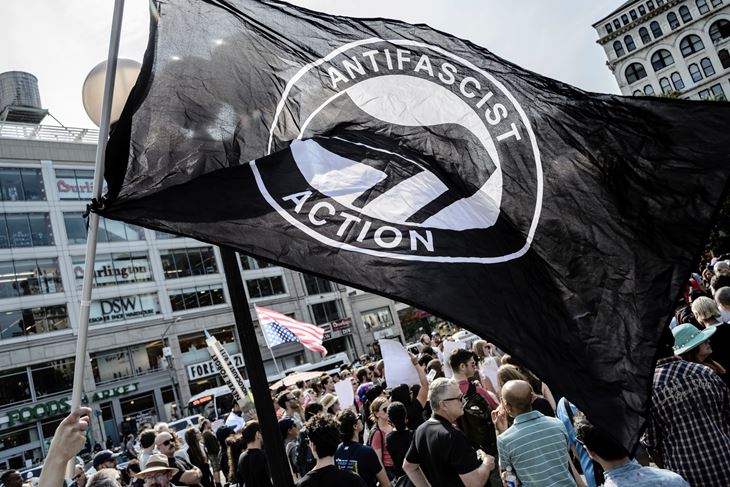