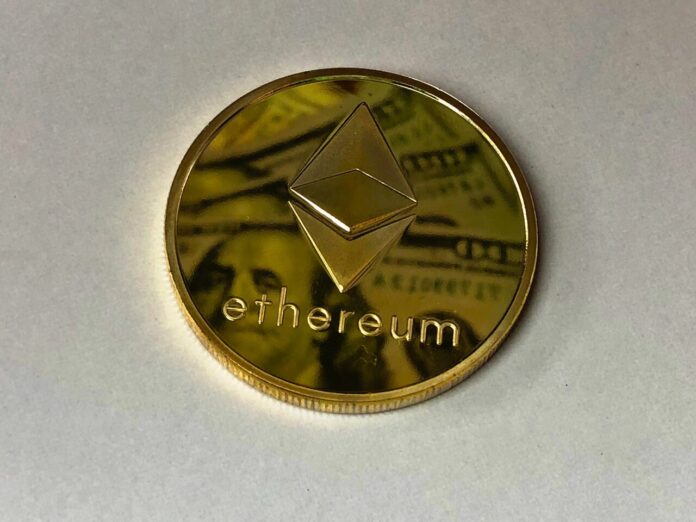 India has been considering banning cryptocurrencies from its economy for a while now. However, the government had not discussed the matter fully until reports surfaced, citing the finance minister for saying that a “calibrated” position will be taken on the topic.

One report on Reuters mentioned a senior government official who knew the new developments. The official outlined that India was contemplating banning cryptocurrency in almost all forms, such as holding, mining, and trading.

Ethereum is almost testing the near-term support target at the 200 Simple Moving Average (SMA) on the 4-hour chart. Trading under this zone would be disastrous as it would trigger panic-selling among investors. Besides this support, the 100 SMA is in line to prevent losses from extending to $1,600. Read More …

“Someday, someway you’ll realize that you’ve been blind
Yes darling, you’re going to need me again
Its just a matter of time”

The Prophecy of a cashless society (Revelation 13:16-17) is 2000 years old. At the time John wrote Revelation there were four main gold/silver based currencies in circulation in the Roman Empire:

Today there are 180 currencies across the world, as recognized by the United Nations. The British pound is the world’s oldest currency that’s still in use, dating back to the 8th century.

The story of central banking goes back at least to the seventeenth century, to the founding of the first institution recognized as a central bank, the Swedish Riksbank. Established in 1668 as a joint stock bank, it was chartered to lend the government funds and to act as a clearing house for commerce.

The United States central bank or Federal Reserve began on December 23, 1913 and with it a secretive private power structure that is audited only by it’s own board of governors. It is the central bank system that could be the catalyst that will lead to a global economy and cashless society.

The first cryptocurrency, bitcoin, came on the world scene in 2009 with a value of $1. Today the value has soared past $60,000 making it a grave concern to central bankers who do not take kindly to an upstart threatening their control of money.

In 2019 Facebook’s Libra reinforced that fear. With Facebook’s global reach, the idea of a global currency shook central bankers to the core as onerous regulations made libra fade into what is now just another coin.

Enter former Federal Reserve Chairwoman and current Treasury Secretary Janet Yellen who recently voiced concern that cryptocurrencies are both ‘speculative and unreliable’. Yellen’s comments were followed by The Central Bank of India’s announcement that it was considering banning cryptocurrencies.

Don’t fight the Fed is an old Wall Street axiom.

With China’s digital yuan already in circulation, and the Fed and ECB working on their own  CBCD (central bank digital currency), it won’t be long before we hear talk of banning crypto’s in the west.

The revived Roman Empire (Daniel 7:7) will have one currency.

It’s just a matter of time.