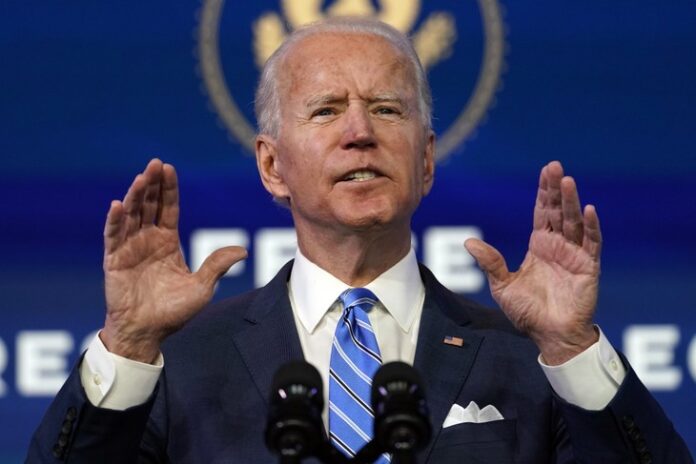 Biden’s pledge is in line with what environmental groups and hundreds of executives at major companies have pushed for. The president will announce the target at the closely watched global leaders’ climate summit on Thursday and Friday, during which he hopes to urge global cooperation to address the climate crisis at the summit.

All 40 world leaders the president invited to the virtual summit will be attending, including those from China and India, and are anticipated to make new commitment. Read More