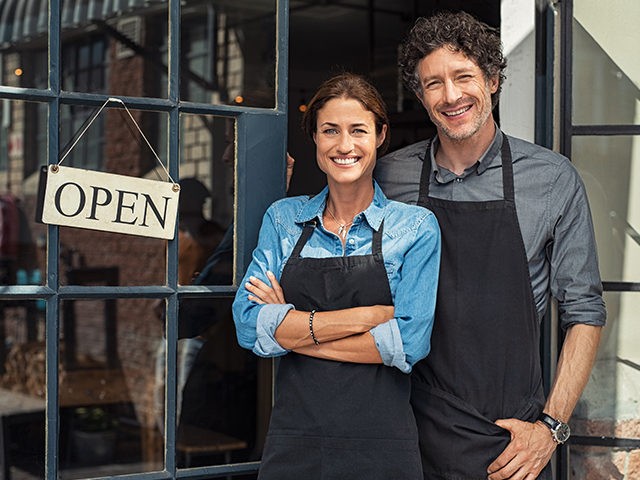 Breitbart: Next Thursday marks President Biden’s 100th day in office. On Wednesday night, Biden will give a joint address to Congress claiming his time so far has been a historic success.

“that you also aspire to lead a quiet life, to mind your own business, and to work with your own hands, as we commanded you, that you may walk properly toward those who are outside, and that you may lack nothing.” 1 Thess. 4:11-12

He will try to take credit for the Trump administration’s accomplishments, including the Covid-19 vaccine and ending the war in Afghanistan. He will try to claim that his government spending blowout and proposed tax increases and labor regulations will help the economy, which reached new heights under Trump.

In reality, Biden’s first 100 days are a declaration of war on small businesses. Biden’s $1.9 trillion spending bill passed last month is generating inflation. His numerous environmental orders, including canceling the Keystone XL pipeline and banning drilling on federal lands, are costing jobs and raising energy prices. And by revoking Trump administration deregulation and its business-led apprenticeship program, Biden is making it harder for small businesses to operate and find skilled workers.

Pass-through small businesses, which are subject to the individual tax code, will be impacted by Biden’s other tax proposals. Biden plans to implement a “success tax” (as JCN is calling it) by nearly doubling the capital gains rate and curtailing the so-called “step-up” basis tax treatment for the next generation. Read More