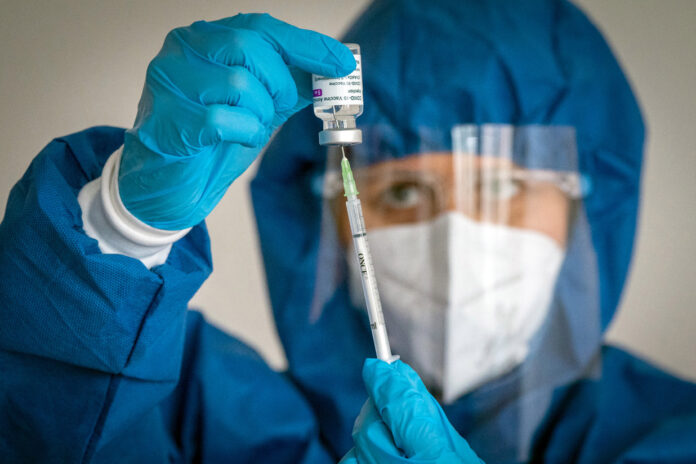 New York Post: The benefits of the Johnson & Johnson COVID-19 vaccine outweigh the risks — and its use should be resumed for anyone over the age of 18 with no warnings added, an influential, independent advisory panel ruled Friday.

“And I looked, and behold a pale horse: and his name that sat on him was Death, and Hell followed with him …” Rev 6:6

The Advisory Committee on Immunization Practices, which helps guide the government on vaccine use, voted 10 to 4 with one abstention to resume the use of J&J’s one-dose shot after the Centers for Disease Control and Prevention and the Food and Drug Administration recommended a pause on its use last week.

An examination of more than seven million vaccinations found a total of 15 women faced blood clots after they were inoculated, including three who died, the panel said. Five patients were discharged and seven remain hospitalized. Thirteen of the cases occurred in women between the ages of 18 and 49 while two occurred in females over 50. No cases were found in men. 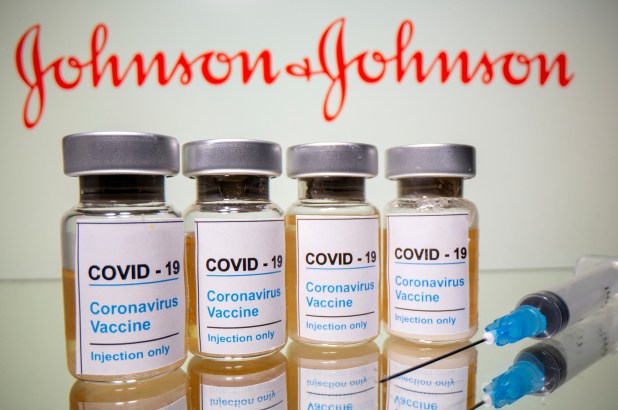 The CDC and FDA will now review the recommendation and are expected to make a decision Friday night on the vaccine’s fate in the country.