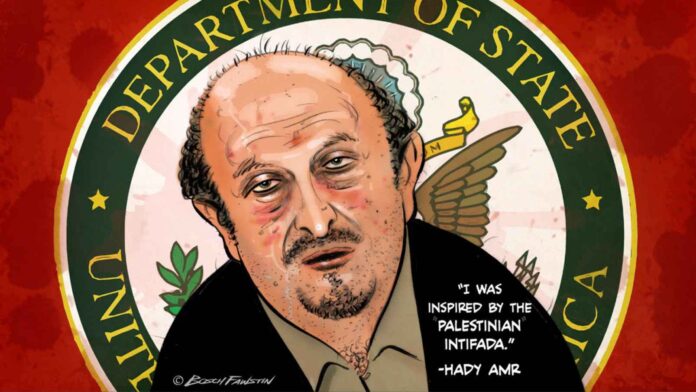 Front Page Mag: “I was inspired by the Palestinian intifada,” Hady Amr wrote a year after September 11, discussing his work as the national coordinator of the anti-Israel Middle East Justice Network.

Biden has now chosen Amr as a Deputy Assistant Secretary of State for Israel-Palestine. 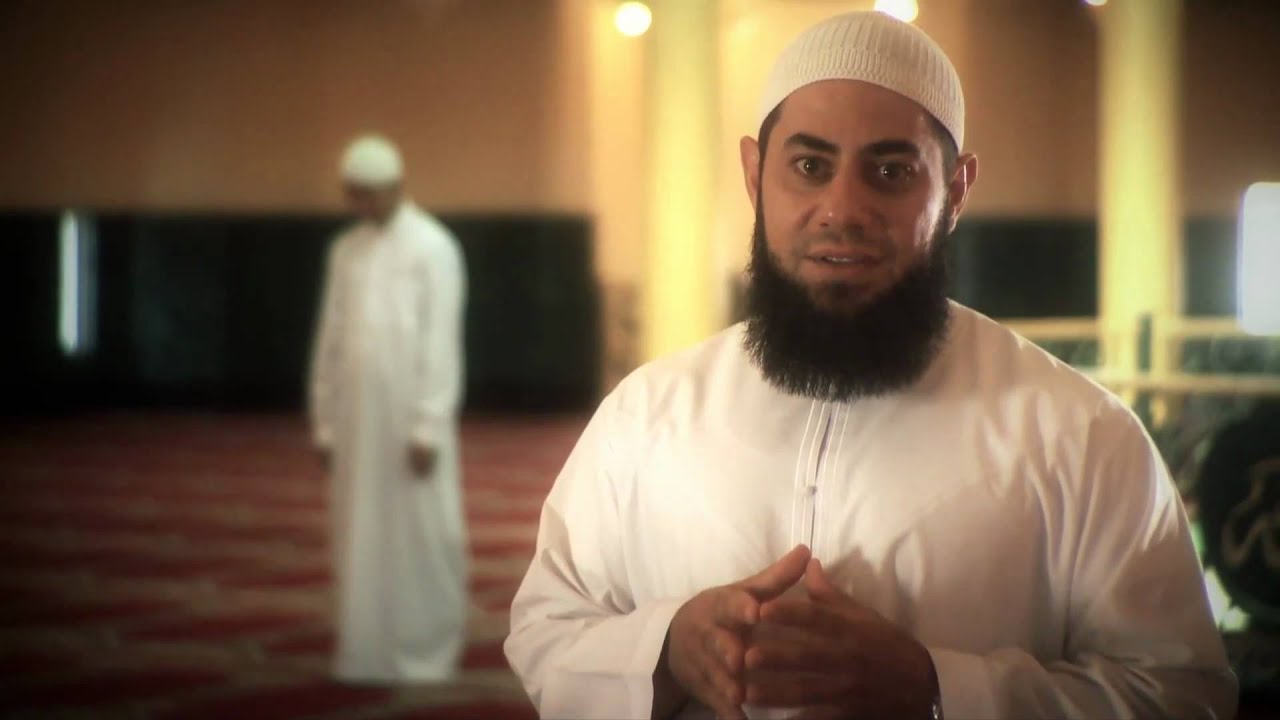 “I have news for every Israeli,” Amr ranted in one column written after Sheikh Salah Shahada, the head of Hamas’ Izz ad-Din al-Qassam Brigades, was taken out by an Israeli air strike.

Amr warned that Arabs “now have televisions, and they will never, never forget what the Israeli people, the Israeli military and Israeli democracy have done to Palestinian children. And there will be thousands who will seek to avenge these brutal murders of innocents.”

The future State Department official was making these threats less than a year after 9/11. Read More