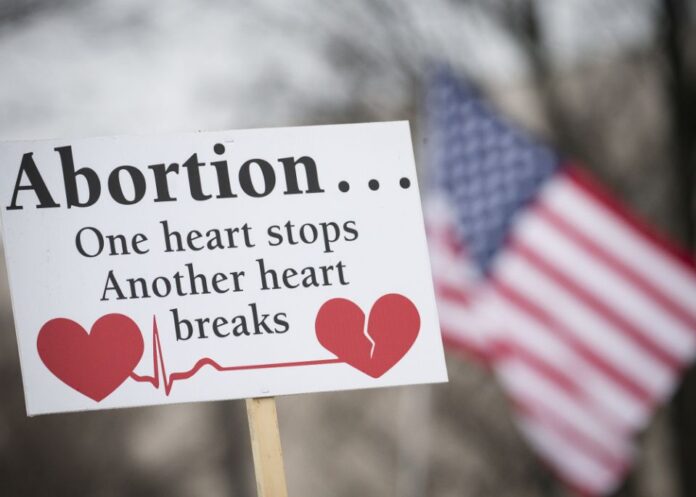 LifeSite News: Oklahoma’s Republican Gov. Kevin Stitt signed into law Monday three new measures “protecting the lives of the unborn” from effectively all abortions, though at least two of the laws are likely to be put on hold by the courts before taking effect.

“I call heaven and earth to record this day against you, that I have set before you life and death, blessing and cursing: therefore choose life, that both thou and thy seed may live” Deut.” 30:19

KOKH reports that the first law makes it a homicide to abort any baby with a detectable heartbeat. The second law makes it “unprofessional conduct” to abort a baby for any reason other than to save a mother’s life, regardless of whether a heartbeat can be detected. The third law forbids anyone other than board-certified OB/GYNs from performing abortions. All three are slated to take effect November 1.

Direct abortion bans such as the first two laws, which take effect well before the Supreme Court’s “fetal viability” threshold, are generally not expected to ban abortion in the near term, because they are consistently enjoined by lawsuits from the abortion industry. 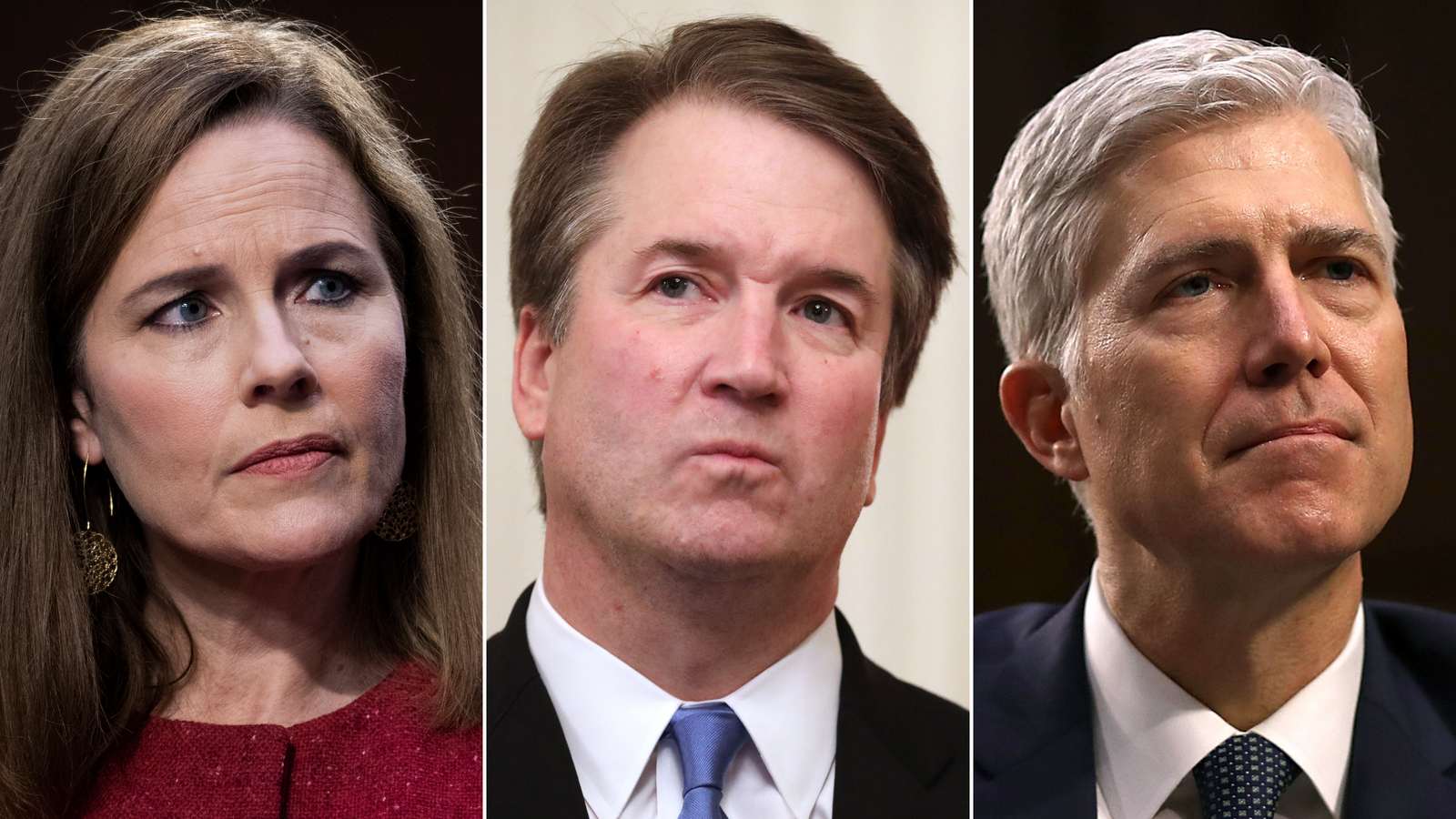