Home PT Middle East Israel has no choice but to act on its own to stop... 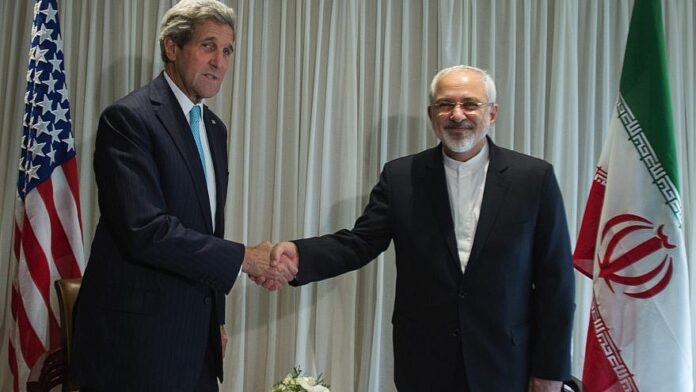 JNS: The head of Israel’s Mossad intelligence agency and the government’s national security adviser is in Washington this week on an important mission that has failed even before it began.

“Persia, Cush, and Put are with them, all of them with shield and helmet” Ezekiel 38:5

White House spokesperson Jen Psaki made it clear last week that the Israelis are wasting their time. When asked if Israeli pleas about the danger to the region if the United States rejoins the 2015 nuclear deal would have any impact on President Joe Biden’s plans, Psaki answered “no.” She went on to say that the Israelis are free to keep “challenging” the administration’s goal of returning to a weak pact that gives Tehran a legal path to a nuclear weapon by the end of the decade, but the best they could hope for is to be “kept abreast” of America’s plans.

That contemptuous attitude was of particular significance because the day before the Israeli security officials arrived, news broke about how former Secretary of State John Kerry had shared intelligence with Iran about Israeli covert operations seeking to stop their nuclear program.

According to an audiotape of comments made by Iranian Foreign Minister Mohammad Zarif that were obtained by The New York Times, he said, “It was former U.S. Foreign Secretary [sic] John Kerry who told me Israel had launched more than 200 attacks on Iranian forces in Syria.” Read More