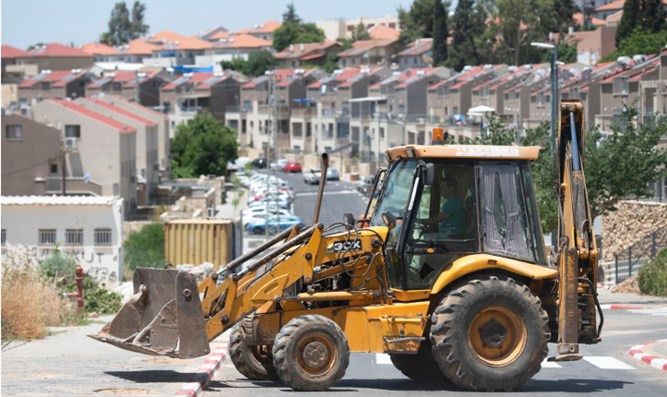 Arutz Sheva: The British government on Monday said it is “seriously concerned” about Israel’s decision to approve the construction of hundreds of new housing units in Samaria.

“The UK is seriously concerned by the Government of Israel’s decision to approve the construction of 780 new settlement units across the Occupied Palestinian Territories, including areas deep within the West Bank which could threaten future peace negotiations,” a spokesperson for the Foreign, Commonwealth & Development Office said in a statement quoted by The Independent.

“Settlements are illegal under international law and risk undermining the physical viability of the two-state solution,” the spokesperson said, adding the UK Is calling for construction of “settlements” to “cease immediately”. Read More …

1917: Britain signed the Balfour Declaration that committed Britain to establish a national home for the Jewish people.

1919: World War I ended, the Ottoman Empire collapsed, and the Middle East was to be divided up.

2. League of Nations awarded France mandates over Syria and Lebanon.

3. Britain awarded the entire land of Palestine to Israel with no territorial restrictions.

4. Israel was granted both sides of the Jordan River, totaling 43,075 square miles. A few months later, Britain, under pressure, altered the Balfour Declaration and took back 32,460 square miles, or 78 percent of the original land grant.

By May 14, 1948, the land grant for Israel had shrunk to 5,500 square miles, placing Britain in violation of God’s covenant to Abraham, “I will bless those who bless you and curse those who curse you.”

The sun began to set on the mighty British Empire.

To guess what President Joe Biden’s position will be, in 2014, Biden told Prime Minister Netanyahu, “I don’t agree with a damn thing you say”  on Israeli settlement activity.

Biblically clueless world leaders are paving the way for the fulfillment of Bible prophecy.