Home PT World Order Burning the candle at both ends: Killing the pre-born and the elderly 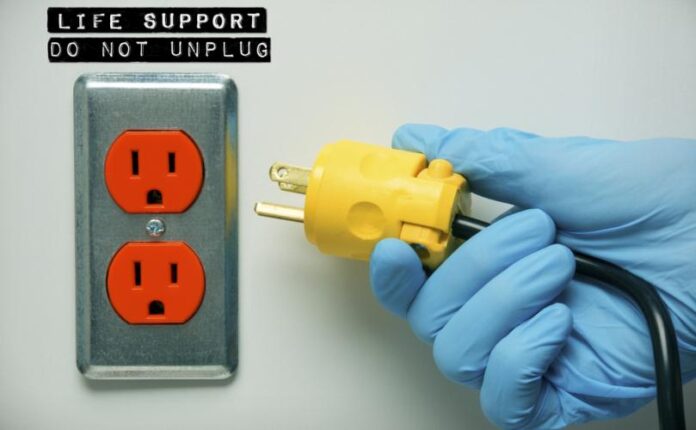 LifeSite: Back in 2019, LifeSiteNews reported on data indicating that Spain was experiencing what some called a “demographic suicide.” According to the Spanish National Statistical Institute, during the first six months of that year, 215,478 citizens died, while only 170,074 were born. During the same year, Spain had an abortion rate of 11.53 per 1,000 women. It was the lowest birthrate in 80 years. A death rate higher than the birth rate was not only demographic decline — it was a death spiral.

“Whoever sheds the blood of man, by man shall his blood be shed, for God made man in his own image” Genesis 9:6 ESV

In nation after nation, legalized abortion combined with the collective decision not to reproduce has resulted in aging populations. This, in turn, has placed enormous strain on the healthcare system, as an increasingly smaller pool of taxpayers funds a rapidly growing number of elderly people needing more care. Combined with the fact that people are living longer, predictable crises have arisen — in accessibility (or presence) of long-term care, palliative care, and the funds necessary to sustain a healthcare system in nations where the population is not replacing itself.

In response to this, Western nations have begun to legalize euthanasia and assisted suicide.” Read More