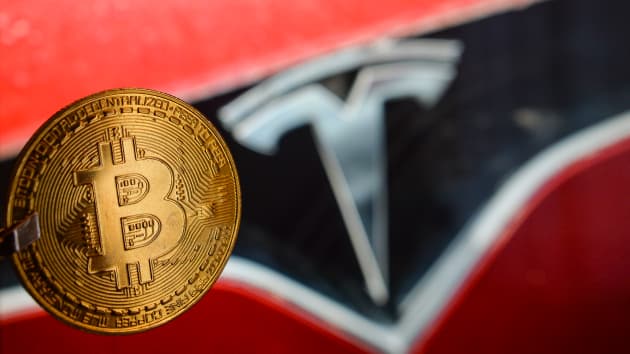 CNBC: The automaker last month revealed that it had bought $1.5 billion worth of bitcoin.

The automaker last month revealed that it had bought $1.5 billion worth of bitcoin and that it would soon start accepting the world’s most popular cryptocurrency as a form of payment.

“You can now buy a Tesla with Bitcoin,” tweeted Musk, who was officially made the “Technoking of Tesla” this month.

A support page on Tesla’s website explains how customers can pay for a Tesla using the digital currency. The company’s electric vehicles typically cost between $37,990 and $124,000 before tax. Read More

Is Anheuser-Busch Drunk? The Beer Behemoth Is Forcing the Woke ‘Gender Unicorn’ on Its Employees