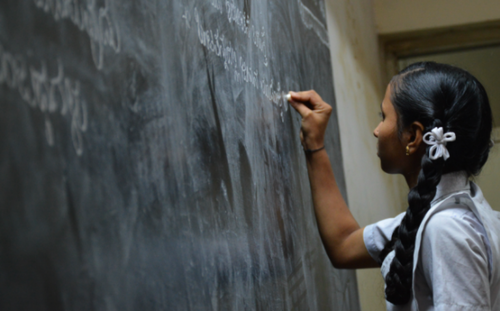 Zero Hedge: California has struggled for five years to create a politically palatable “ethnic studies” curriculum that would teach high schoolers how systemic racism, predatory capitalism, heteropatriarchy and other “structures of oppression” are foundational to American society. 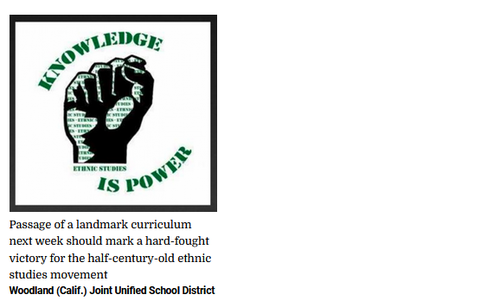 Now, after more than 82,000 public comments, and four major rewrites, the state Board of Education is expected to approve the latest version next week, clearing the way for lawmakers to make a semester-long course in the material a graduation requirement for all of California’s 1.7 million high school students.

When all is said and done, the material emphasizing whites’ subjugation of non-whites is not a conventional textbook subject, but an ideology with an activist political agenda.

At the same time, ethnic studies activists are furious that their efforts at promoting social justice, and centering “voices of color” are being diluted by, as they put it, power structures such as “whiteness,” Zionism and assimilationism. Read More …

Opinion: Headlines about California’s leftist education system are rarely surprising. I had to read that last paragraph a few times before scouring the rest of the article to see why the State Board of Education included Zionism in the new curriculum.

Leftists consider Jews who fled Europe for Israel after the Holocaust as “colonizers and imperialist conquerors”.

In Barack Obama’s anti-Semitic book “A Promised Land” that is filled with factual inaccuracies, material omissions and outright falsehoods, the former US President accused Israel of being Zionists, and colonists in one fell swoop:

Obama Falsehood #3 (at pp. 623-24):  “Zionist leaders embraced the [1947] plan [to partition Palestine into a Jewish state and an Arab state], but the “Arab Palestinians, as well as surrounding Arab nations that were just emerging from colonial rule, strenuously objected.  As Britain withdrew, the two sides quickly fell into war.”

The Facts:  As President Obama surely knows, one’s choice of words is important.  He chose to refer to “Zionist leaders,” rather than “Jewish leaders” who embraced the partition plan, diminishing the Jewish connection to the land, and downplaying the fact that those who considered and accepted the partition plan were Jews who wanted to live as a nation in their religious and ancestral homeland.

To make matters worse, Israelis are considered white colonialists who have no right to the land, when it is ONLY the Jewish people who can rightfully claim indigenous status having had a continuous presence in Israel for over 3800 years.

Don’t take my word for it, take God’s covenant to Abraham, Isaac and Jacob:

The slogan “Knowledge is Power” seems to be lost on California’s educators.