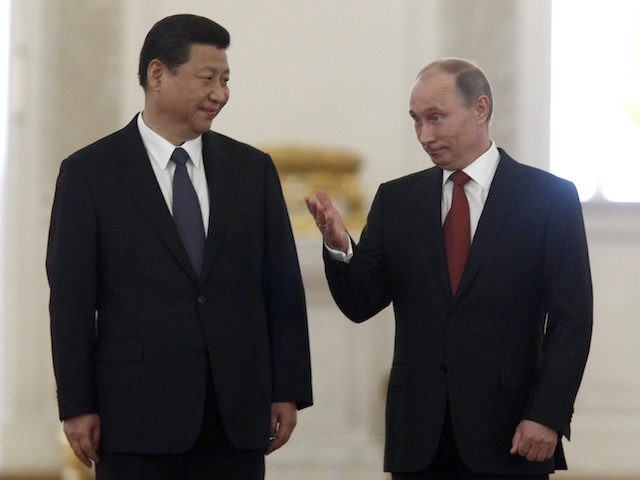 Breitbart: The governments of China and Russia, which appear to be taking the lead in talks between Iran and the remaining partners in the 2015 Iran nuclear deal, expressed optimism after talks concluded on Friday for the week that progress had occurred.

But tidings out of the east and out of the north shall trouble him: therefore he shall go forth with great fury to destroy, and utterly to make away many.” Daniel 11:44

The conversations over the agreement formally known as the Joint Comprehensive Plan of Action (JCPOA) began this week in Vienna, Austria. Representatives from China, Russia, and Iran — as well as the United Kingdom, France, and Germany — met to discuss, they claimed, a way to repair what remains of the agreement after years of violations by Tehran and President Donald Trump withdrawing the United States from it in 2018.

Notably absent from the invitation list was the United States, which had no formal representation in this week’s talks. Read More