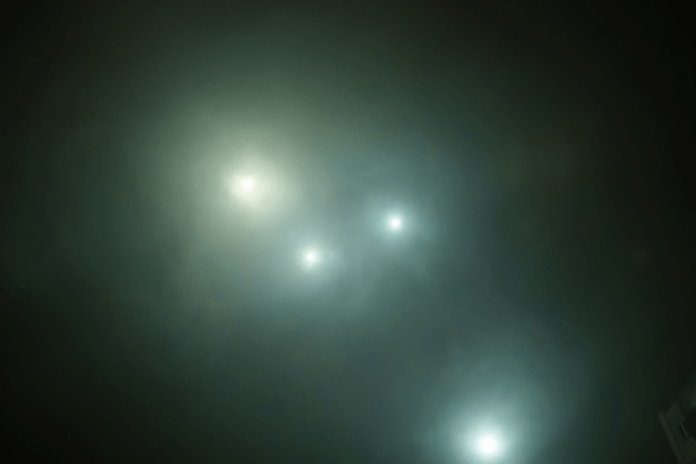 As the Pentagon prepares its report into UFOs, due later this month, Chinese military researchers have turned to artificial intelligence to track and analyse the increasing number of unknown objects in China’s airspace.

To the People’s Liberation Army, they are “unidentified air conditions” – a phrase which echoes the US military’s “unidentified aerial phenomena” – but to the public they are better known as unidentified flying objects, or UFOs.