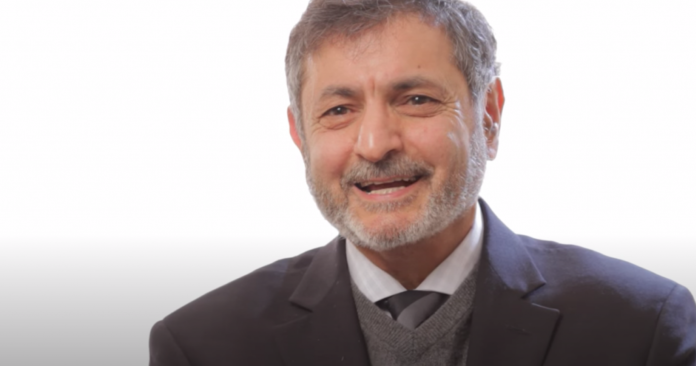 Free Beacon: Just before the Memorial Day weekend, Senate Democrats quietly confirmed a longtime anti-Israel activist to serve on the United States Postal Service’s Board of Governors, raising further questions about the Biden administration’s embrace of those who serve on the front lines in the fight to delegitimize the Jewish state.

“For if you remain silent at this time, relief and deliverance for the Jews will arise from another place, but you and your father’s family will perish. And who knows but that you have come to your royal position for such a time as this?” Esther 4:14

Democrats confirmed by voice vote Friday evening Anton Hajjar, a longtime member of and legal adviser to the American-Arab Anti-Discrimination Committee (ADC), a notoriously anti-Israel organization that promotes anti-Semitic canards. The group routinely and inaccurately refers to Israel as an “apartheid state,” a term meant to stoke anger at Israel, and has accused U.S. lawmakers of promoting Israel’s interests over America’s. Senate Democrats expedited Hajjar’s confirmation by waiving a parliamentary rule that allows the minority to delay a vote.

Hajjar is just the latest Biden nominee closely tied to anti-Israel causes such as the Boycott, Divestment, and Sanctions movement. Dilawar Syed, Biden’s pick for deputy administrator of the Small Business Administration, has served on the board of the Muslim-American advocacy group Emgage Action, which supports BDS, since 2017. Biden also tapped BDS activist Maher Bitar to serve in a top intelligence posting on the White House National Security Council. Read More