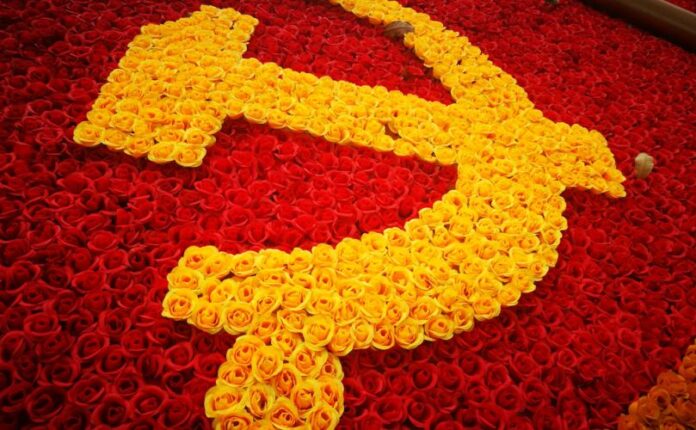 LifeSite News: On the day a Chinese bishop was consecrated under the terms of the secret Vatican-China agreement — an event heralded by the Vatican — a faithful Catholic priest was detained by the police and tortured for 10 hours after refusing to join the church recognized by the Chinese authorities.

AsiaNews reported that Fr. Joseph Liu of the diocese of Mindong was arrested Tuesday as a result of refusing to join the government-run independent church, formally known as Chinese Patriotic Catholic Association (CPCA). Sources confirmed to AsiaNews that the priest suffered “terrible violence,” and after “10 hours of torture, six policemen took him by the hand and forced him to sign.”

Liu was made to sign an official document denoting his membership of the government-recognized church, described by AsiaNews as “an expression of the Chinese Communist Party.” Read More