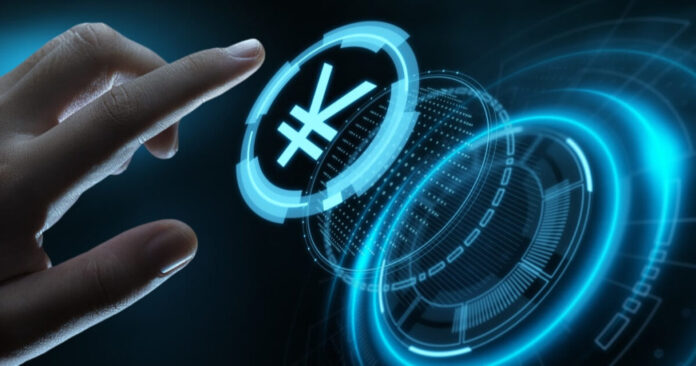 Opinion: This afternoon at 1:10 PM EST, Jimmy DeYoung will interview Prophecy Tracker’s Author on how this very important topic of central bank digital currencies (CBDC’s) will relate to Biblical prophecy and specifically Revelation 13:16-17.

“China’s digital yuan is basically adding another element to its toolbox of surveilling and controlling its 1.4 billion people.

It is no secret that China is already known as the country in the world with the most pervasive surveillance, with over 500 million cameras, and the infamous social credit score, but now with the creation of a digital currency, the Communist government can be confident that hardly any transaction will go unregistered.

Once the digital yuan becomes the only form of currency, the Chinese government will be a model for tyrannical governments around the world.”

Join Jimmy and Author HERE at 1:10pm EST today for the interview.

If you miss the broadcast, go to PTRN on the Prophecy Today website for a replay.